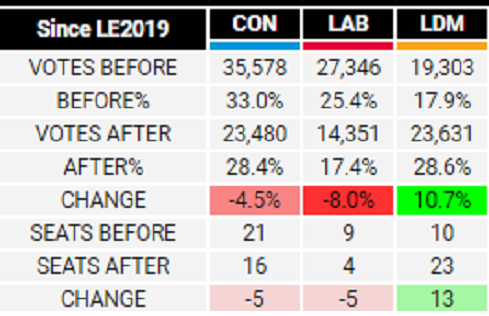 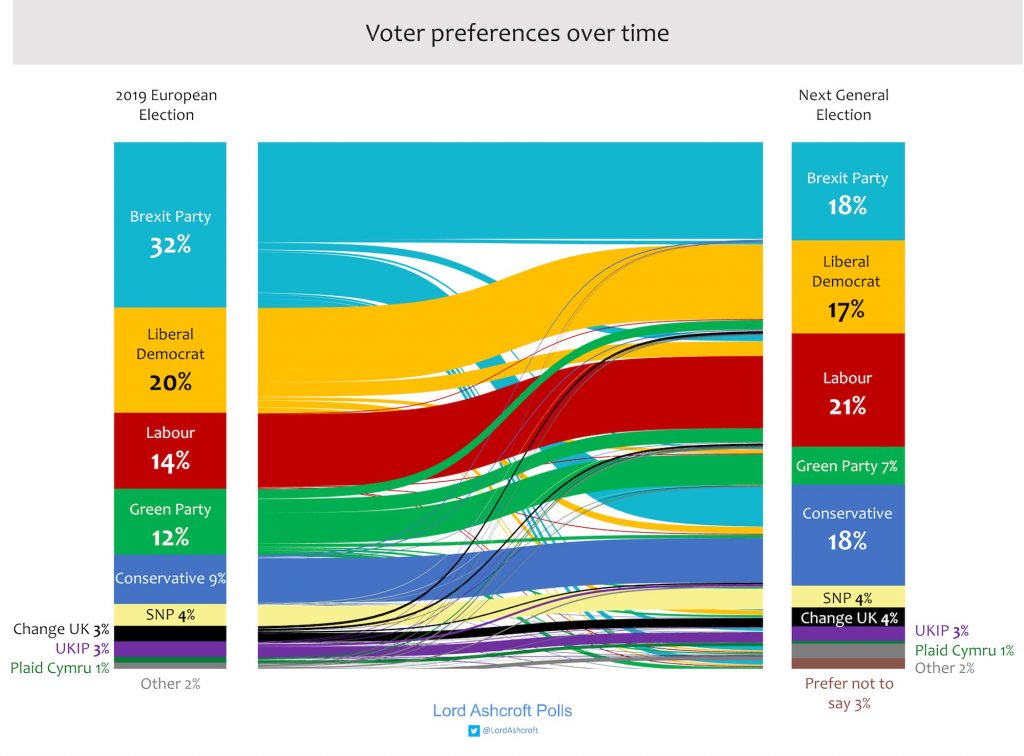 Here in South West Surrey, we have local elections next month, on Thursday May 2nd, for Waverley borough council,and also for the Haslemere town council  – and I’m a Liberal Democrat candidate, for both.
For Waverley, I’m a candidate in the  ward of Haslemere East and Grayswood:

(For the town of Haslemere, I’m standing in the Critchmere ward).
So – who am I? What drives me, as a candidate?