It is not just the beauty of art, it turns out, that lies in the eye of the beholder, but also its “queerness”. Tate Britain is preparing its first show dedicated to “queer art”, a term long understood by art historians but which still has the power to bring the museum-going public up short. Does queer art, some ask, refer to a specific school of protest? Is it designed for a particular audience? And do paintings that might be described in this way really have a different perspective to offer? On the evidence of the work coming together for this landmark show, the answer is “yes, all of this and more”.

When the doors open to Queer British Art 1861-1967, almost 50 years since the decriminalisation of male homosexual acts in England and Wales, the curator of the exhibition, Clare Barlow, believes these difficult questions will all be tackled. Perhaps surprisingly, Barlow’s choices even include some works that originally had no clear position on gender or on sexuality, but simply came to be celebrated as gems of gay subculture.

Never before have we seen as much LGBT art and activism coming out of repressive Asian countries like China, Singapore, and Taiwan. Transgress Press recently published Lei Ming’s Life Beyond My Body, the first book written by a transgender man in China. After a neglected childhood in a rural Chinese village, Ming left home at 16 to find answers to who he is in a culture that still doesn’t speak of men like him. Ming, who is in the U.S. for a spring book tour of the West Coast, tells of using black market testosterone and being jailed over his identity — but most of all, of finding his place in the world.

Meanwhile, in May, New York Review Book Classics releases Qiu Miaojin’s Notes of a Crocodile, with a new English translation by Bonnie Huie. Hugely popular among college-educated lesbian and bisexual women in Taiwan and mainland China (though she was never published there), 26-year-old Miaojin stabbed herself in the heart with an ice pick (or knife) in 1995. Her pre-suicide depression never tampered her brilliance, though, and just after her death she was given one of Taiwan’s most prestigious literary prizes for the book. Interest in Miaojin, who is credited with birthing the LGBT movement in Taiwan, crosses national boundaries. A Hong Kong filmmaker recently released a Chinese-language documentary on Miaojin as well. 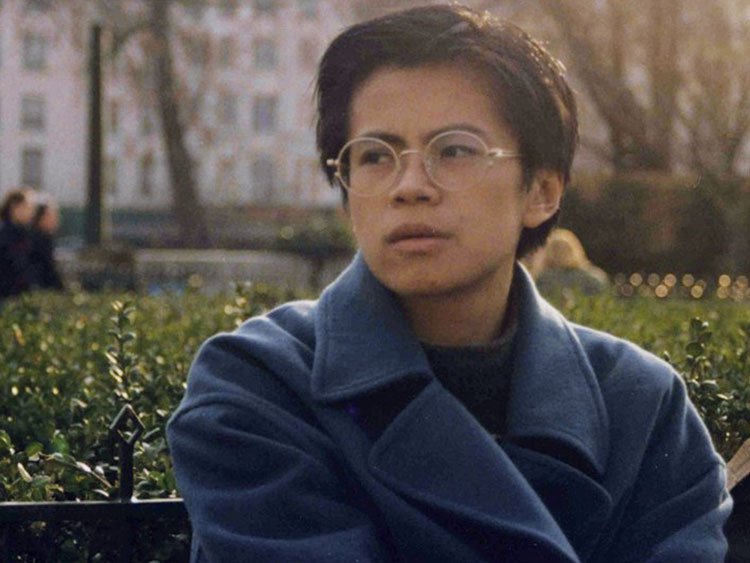 Source: Behind the Asian Awakening Happening In Film | Advocate.com