One of Donald Trump’s often-repeated promises on the stump, was that he would “drain the swamp”. In office, he looks more like flooding it  than draining it – but that’s another story. Elsewhere, there’s another successful businessman recently turned elected politician trying to drain a swamp, in his case an inherited mess of embedded corruption. That’s Herman Mashaba, in Johannesburg.

A feature of last year’s municipal elections in South Africa, was that the opposition Democratic Alliance was able to gain control of three major metropoles.  The new mayor in Johannesburg is Herman Mashabe, who immediately promised to tackle corruption head-on. 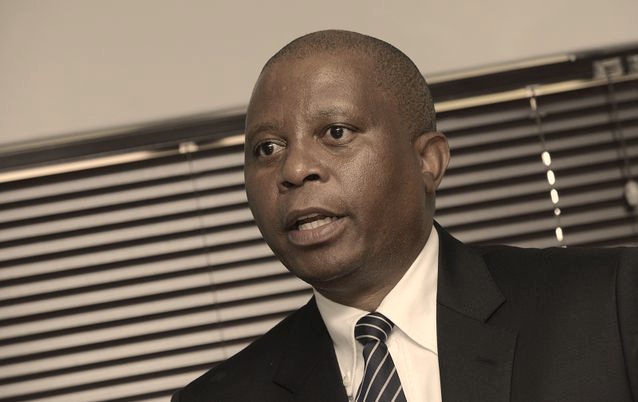 An analysis of the difficulties he faces by Sara Gon, a Policy Fellow at the respected Institute of Race Relations, shows both the scale of the problem, and some of the achievements to date.

“On a daily basis employees are being suspended as they discover more and more corruption. The scale of corruption is so great that the mayor has established an independent Forensic Unit to investigate allegations and uncover evidence to the city, because the office of the mayor couldn’t cope with the sheer volume of cases. Auditors such as KPMG, EY and SizweNtsalubaGobodo are participating.”

One of the depressing difficulties in rooting out the problem, and a reason for establishing an independent forensic unit, is that they have been receiving very little help from the National Prosecuting Authority. Nevertheless, there is already some progress:

Some of the recent actions taken by the Council include:

Can Herman Mashaba wade his way through the corrupt mess he found in Joburg?

24-year-old Hlomela Bucwa, the youngest Member of Parliament (MP) in South Africa took her turn to address the house for the first time on Tuesday.

She delivered a contribution to the parliamentary debate on the subject, ‘‘Government’s failure to improve the lives of young South Africans with regard to employment education and training.’‘

Hlomela emphasized on the section of the youth she described as the ‘‘lost generation,’‘ those who continue to be without basic access to education and to employment.

The lost generation is a generation of born frees who are victim to to decades of compounding government greed and corruption. Let us tread softly because we tread on the dreams of a lost generation.