A combination of a “revolution” in renewable energy, a faster-than-expected reduction in carbon emissions, and slower-than-expected warming mean the world could realistically meet the highly ambitious Paris climate targets, according to research by the UK Met Office. 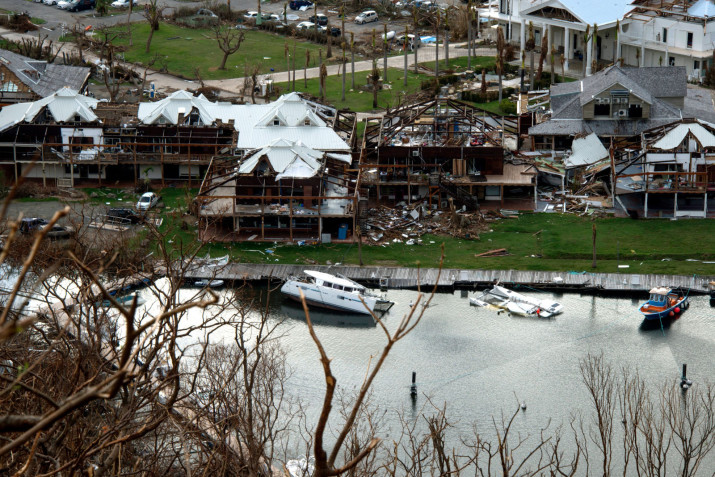 The 2016 Paris agreement set world governments the goal of keeping global warming to “well below” 2°C above the preindustrial average, with an “aspiration” of keeping it to less than 1.5°C. The agreement was met with surprise from climate scientists, many of whom thought its ambitions were unrealistic.

However, the new research, published in the journal Nature Geoscience, has found that those ambitions are more realistic than previously believed. In combination with an astonishingly rapid uptake in renewable energy technologies, according to the paper, this means the world has a roughly 2-in-3 chance of meeting the goals, given “ambitious” but realistic reductions in emissions. One researcher who last year said that the goals were “incompatible with democracy” has now revised his view.