Severe discrimination and harsh penalties against homosexuality in some African countries are well known in the West. Not widely recognised, is that this really is just some countries. A handful of others are the only countries in the world that have never criminalised same-sex behaviour, and still more in recent years have repealed their anti-gay laws. Angola is the latest to have done so – and in the process, went further. They have banned discrimination based on homophobia.

As Angola decriminalizes homosexuality, where does the African continent stand?

Angola has done away with criminalizing homosexuality, removing a notorious “vices against nature” provision in its penal code. Other African nations still punish people for same-sex relationships. 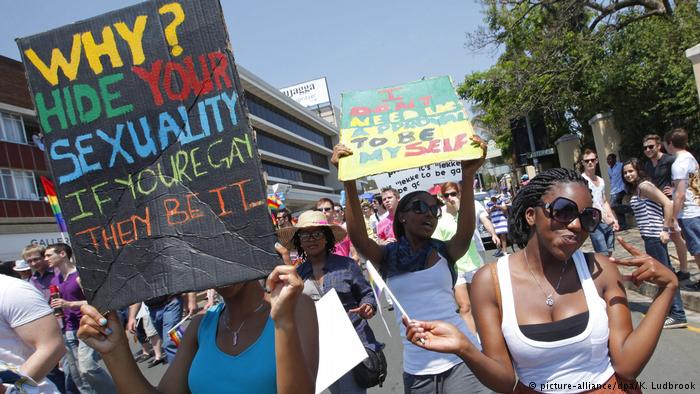 Angola has decriminalized homosexuality — 133 years after the passage banning same-sex relations was included in the country’s penal code when the southwest African nation was still a Portuguese colony. The so-called “vices against nature” provision in its law could send same-sex couples to prison.

The reform has been hailed by human rights activists who have been pushing for equal rights for the Lesbian, Gay, Bisexual and Transgender (LGBT) community in Angola and other African countries.