There is abundant evidence that homophobia kills, directly (as in hate crime murders) and indirectly (as in driving the victims to suicide).  As with all forms of hatred, what begin as thoughtless or careless language acquired at school, can mutate into something much more serious in later life. Conversely, good habits acquired when young, can prepare people for sound, healthy attitudes and behaviour as adults.  This is why for several years, Stonewall has been running an established, highly effective program in schools,  training staff in the importance of countering homophobia in school, and giving them tools and resources to do so effectively. 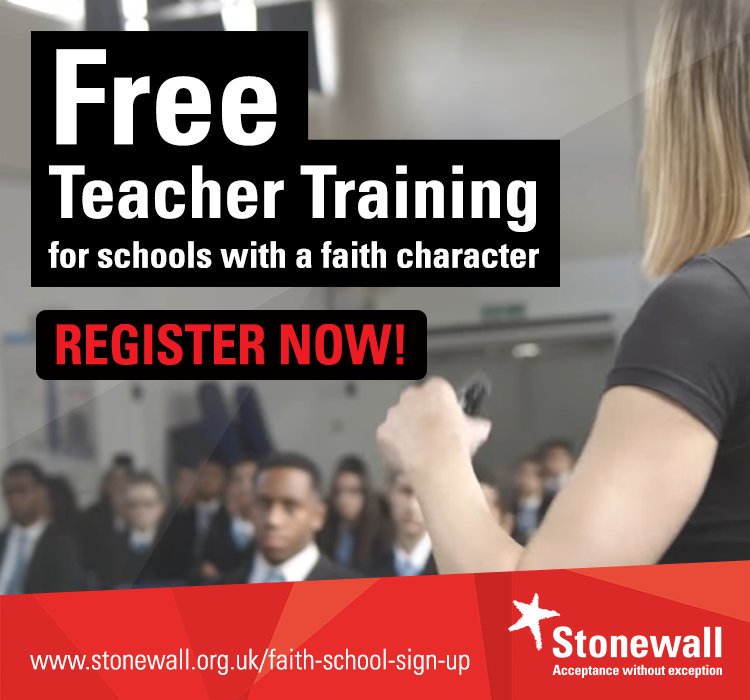 Further, the evidence from Stonewall’s schools research is that in general, pupils and staff believe that the problems are greater in faith schools than in their secular counterparts. For Catholics, this is a sad indictment on the failure of some schools (not all) to properly apply standard Church teaching, which is clear the obligation that “all forms of violence or malice, in speech or in action”, must be opposed. Teaching also insists that homosexual persons must be treated with “respect, compassion and sensitivity”.

This is why I and three other members of Quest met with Stonewall in London yesterday, for the first of two day’s training in how to take the standard Stonewall training on countering homophobia, into faith schools specifically. Today we will be back to continue the training.  Next week, three more Quest members will do the same training with Stonewall in Manchester.

By March, we expect to begin visiting schools, delivering the training to those at the coalface.

The Catholic Obligation to Protect and Support LGBT Pupils

(Cross-posted at Queering the Church and at Quest LGBT Catholics) 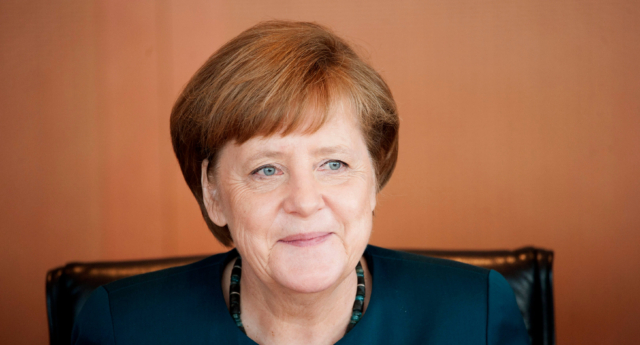 Germany is set to rescind the convictions of 50,000 men sentenced for homosexuality under a Nazi-era law.Chancellor Angela Merkel’s government is expected to pass the law today, which will set aside 30 million euros to compensate an estimated 5,000 convicted men who are still alive.“We can never completely erase the travesty of justice, but we want to rehabilitate the victims,” Justice Minister Heiko Maas told AFP.

“With my parents, I feel like [coming out to them in a private Facebook message] was the best way. They could read it, they would be able to think about it in their minds and have their reactions without me seeing it.” – Xian Mackintosh

“It gave me time to take it in, to get rid of all the anger.” – Scott Mackintosh

Last Thursday, the Mormon Channel released a new video to Mormonandgay.lds.org: “The Mackintoshes’ Story – A Son Comes Out and a Family Loves.” (The video is embedded at the bottom of this post.)

While this family’s story beautifully exemplifies how Mormon families often react in love to gay loved ones who come out, leave the church, and have romantic partners, Mormons’ diverse reactions to this video reveal tensions in LDS attitudes—not just toward homosexuality, but also toward religious authority and change. The resulting confusion can tell us a lot about the mixed messages the church is sending to members.

Some of the first reactions were gratitude, relief, and surprise. One commenter remarked, “This is so refreshing. It’s even put out by the church I believe.” And another said, “I was so surprised when I saw the church’s logo at the end!” (Yes, this is really from the church, as this direct link to LDS.org itself proves.)

Other reactions were along the lines of “this could have been my story”:

One of the consequences of Britain lacking a functioning opposition is that politics within the Conservative Party have outsized influence. This is surely the best explanation for the fact that, as Theresa May takes one last deep breath before triggering Article 50, the country is in real danger of a disastrously hard Brexit.

People don’t want this: GQRR polling published today shows that despite the referendum result Britain clearly prefers a Brexit deal that keeps us in the single market even with continued free movement of people. But the Conservatives’ electoral incentives could well land us outside the single market all the same.

With Labour effectively mute, the Liberal Democrats diminished and Ukip still frighteningly appealing, we lack clear strong voices in favour of economic pragmatism. It may fall to those outside politics to take up the fight. We have found several things they can say that would make a difference. 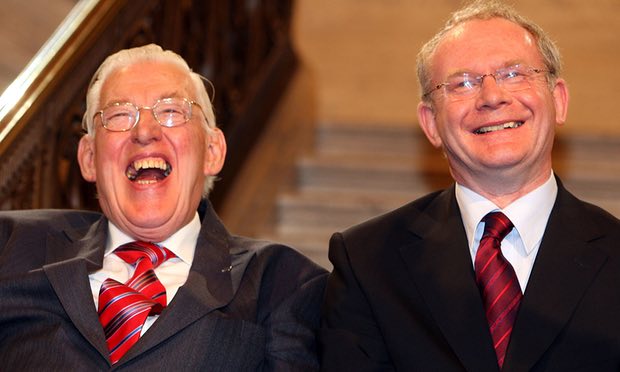 Asked recently to pick just one great memory from my time with Tony in Downing Street, I went for the coming together of the Good Friday agreement that laid the foundations for peace in Northern Ireland. It was magical. A lot of that was about the collection of personalities from across politics that came together to make history – and Martin McGuinness was a big part of the success it became.

Those early talks with Sinn Féin after Labour came to power in 1997 were a risk for both sides. It was a risk for Labour politically, but it was in many ways a bigger risk for Martin McGuinness and Gerry Adams. 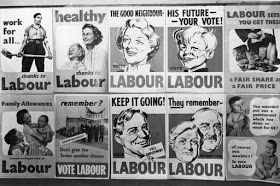 Most politics commentary is impoverished in two ways. It is geographically parochial and temporally anachronistic. It can see neither the big view nor the long view. It is obsessed with the latest rivalries, the newest personalities, the most novel ups and downs. So the Labour Party’s deep travails focus on the struggle between its MPs and leader. On the latest reshufflings within constituency parties or in the National Executive Committee. Whatever today’s latest bit of shouting involves.

She was on top of me.

It wasn’t a command — it was a challenge. You so obviously cannot be gay, was her implication, because this is good sex.

It was 2006, a full five years before Lady Gaga would set the Born This Way argument atop its unassailable cultural perch, but even then the popular understanding of orientation was that it was something you were born with, something you couldn’t change. If you happened to engage in activity that ran counter to your sexual identity, then you had two options: you were lying to yourself and everyone else, or you were just experimenting. 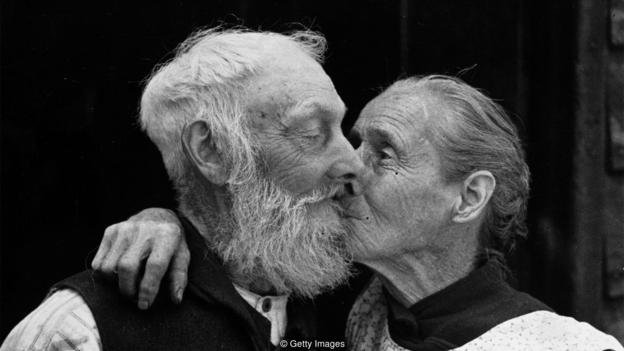