As I understand his post, the answer is – the employers, who can get away with taking on regular staff, but describing them as “self-employed”. That removes the obligation to pay national insurance charges, depriving HMRC of income, and also places the obligation on the worker, to pay their own expenses and “benefits” (such as sick leave).

The proposed changes in NIC did nothing to change that. There is tax avoidance here, but it’s by the employer, not the workers.

It should not be possible for businesses to hire people for what is effectively regular employment, but classify them as self-employed, to avoid paying tax and benefits. What is needed is not changes in tax rates, but tighter control over what constitutes “self-employment”.

Are lots of people going self-employed to avoid tax?

That suggestion comes through in the reporting of the widely expected increase in national insurance for the self-employed. The Independent, for example:

And that was the general tone of the chancellor’s speech:

People should have choices about how they work, but those choices should not be driven primarily by differences in tax treatment.

The Conservatives have been accused of dropping a second manifesto pledge in the space of a week after ministers rowed back on plans to build hundreds of thousands of “starter homes” for first-time buyers.

Chancellor Philip Hammond sparked negative headlines after the Budget on Wednesday when he raised National Insurance for self-employed people, ditching a Conservative manifesto promise not to raise the tax.

Just days after Northern Ireland’s Democratic Unionist Party lost their veto power over same-sex marriage, another MLA has vowed to help them block it.

Assembly elections were held last week in Northern Ireland after the collapse of the previous government, with the anti-gay marriage DUP losing ground to Sinn Féin.

The DUP, which lost nearly all of its hefty majority, had previously used peace process powers known as ‘petitions of concern’ to block same-sex marriage.

Hopes of progress were raised over the weekend when the DUP won just 28 seats – two short of the 30 needed to pass a petition of concern by themselves.

However, it’s far from plain sailing, and unionists from two other parties, the Ulster Unionist Party and Traditional Unionist Voice, have vowed to prop up the DUP on the issue.

It’s not a question of watching the wrong, Scottish, pot boil. The almost complete absence of reports in yesterday’s London-based “national” newspapers on the Northern Ireland election shows the capital is barely aware of what’s going on across the Irish Sea now the bombs aren’t going off.

England is clearly fed up with Scotland, dispatching a schoolmarmish Theresa May to inform the Scottish National Party that “politics is not a game”. Quite right: it is the pursuit of long-term objectives by whatever means are available in a democracy — just ask Nigel Farage.

Yet there is now a distinct possibility that the people of the six counties of Ulster could jump the queue to be the first out of the United Kingdom. In the EU referendum, 55.8% voted to remain.

Couldn’t a Celtic Euro-belt around nationalist England, comprising Scotland and all of the island of Ireland, keep everybody happy one day — except perhaps for a hostage Wales?

Source: The Times & The Sunday Times 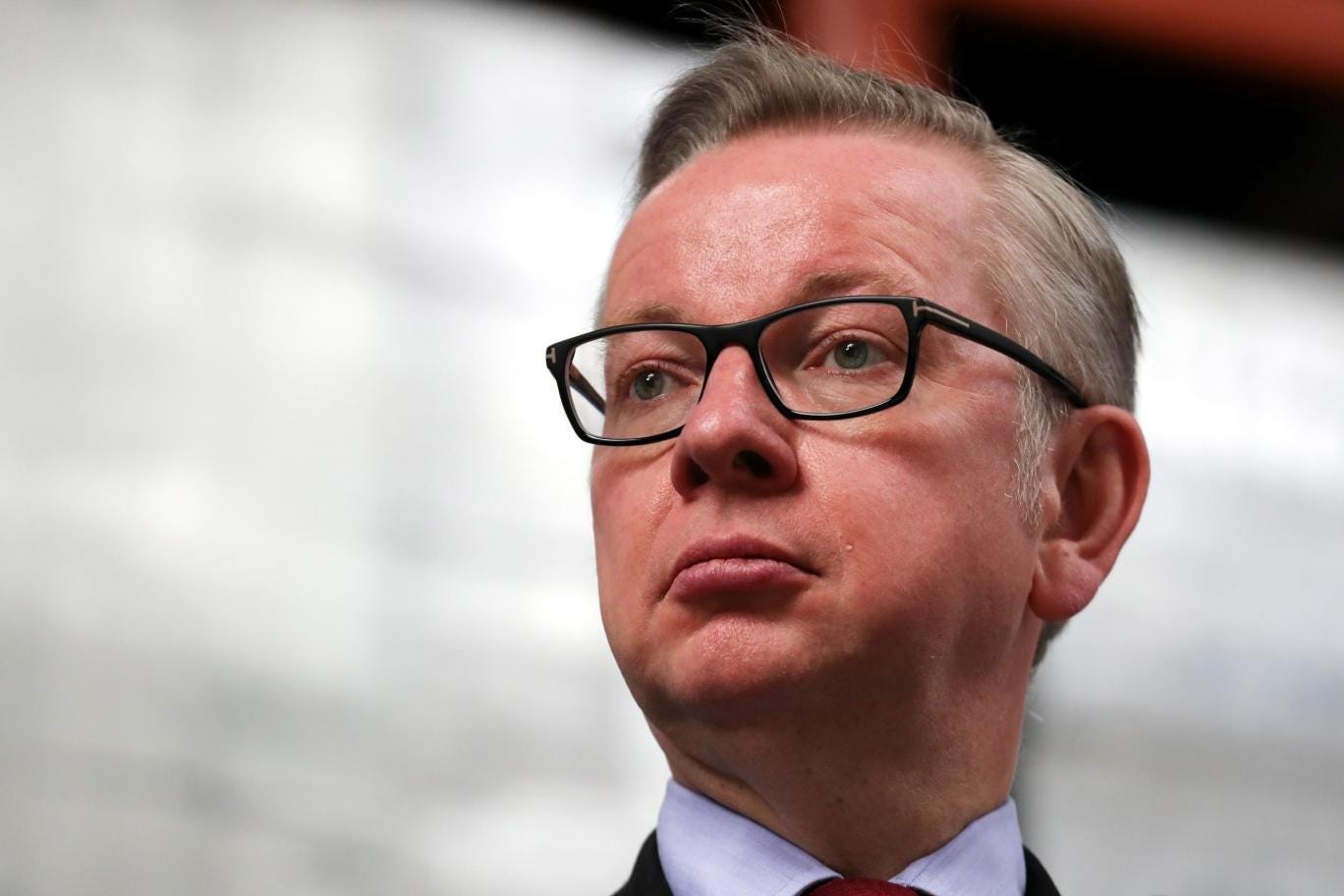 Theresa May should act unilaterally and guarantee the status of three million EU nationals currently living in Britain, and not wait for reciprocal reassurance from Brussels, according to the parliamentary committee for exiting the EU.

A new report jointly authored by all members of the committee, which includes prominent Leave campaigner Michael Gove, says it would be ‘unconscionable’ to make EU nationals living in Britain wait up to two years for negotiations to find out on what basis they might be allowed to stay in the UK, or even be forced to leave.

Committee chairman Hilary Benn said they had been left under a “cloud of uncertainty” and did not want to be used as “bargaining chips” in the talks.

A £1bn Conservative inheritance tax cut will exacerbate the north-south divide, an MP has warned, as figures lay bare the winners and losers of a flagship government policy.

People inheriting homes in constituencies in London and south-east England will gain the lion’s share of the benefits from the tax cut, according to research commissioned by the Labour MP Rachel Reeves.

Of the 100 constituencies that will benefit the most, 96 are in London or the south-east and are mostly held by Tories, with 31 in and around London held by Labour. 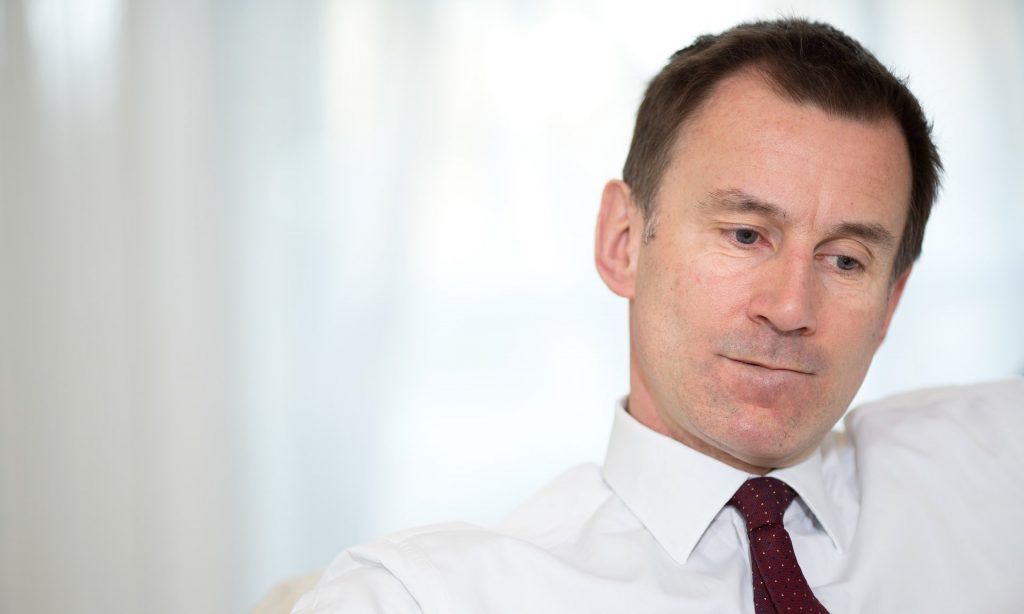 At first glance, Thursday’s election results were not overly impressive for the Liberal Democrats. Dig a little deeper though, and something rather impressive emerges.

In two parliamentary by-elections, the standout features were an historic win for the Conservatives in Copeland, and Labour fending off a challenge from the UKIP leader in Stoke on Trent Central. Quite rightly, these have dominated the headlines. The Liberal Democrats distant third place in Copeland and fourth place in Stoke got little attention, even though both of these represented double the share of vote they got in the 2015 general election.

What makes this doubling of share remarkable, is that on a day of dreadful weather, with a low percentage poll in each contest, the Liberal Democrats increased not just their share of the vote, but also the actual number of ballots cast.  What’s more, there’s a pattern here: they’ve done the same thing in each of the six by-elections held since the EU referendum. Stepping back from Thursday’s two elections to take a longer view, of all nine by-elections held since the 2015 general election, we see that aggregating the total ballots, the Liberal Democrats have increased their total vote by an impressive 57%: 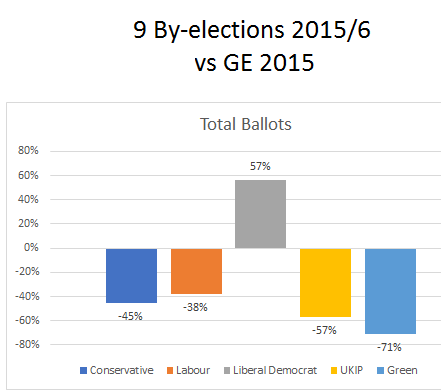 Liberal Democrats are also the only party to have increased their share of the vote – by almost 10%, going from 6.7% to 16.6% 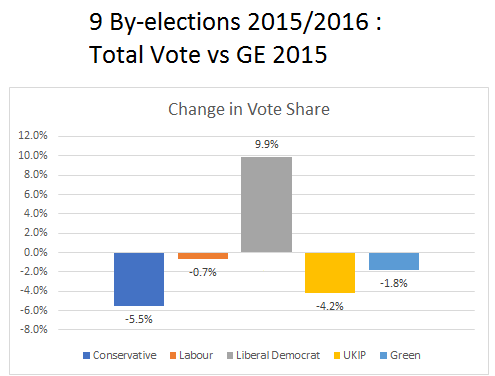 But that’s not all the good news from current by-elections. In addition to this week’s parliamentary elections, there were more of the usual local by-elections. As has been customary in recent months, once again the Liberal Democrats turned in some stunning local results, gaining two  seats each from Conservatives and from Labour – and all in wards that they did not even contest, last time around.