We need government led programs that engage and involve a range of players including adolescents. For this to happen, coordination systems must be in place to engage key sectors such as education, draw upon the energy and expertise of civil society, recognize the complementary role that the public, the private sector and social marketing programs can play, and to meaningfully engage young people. 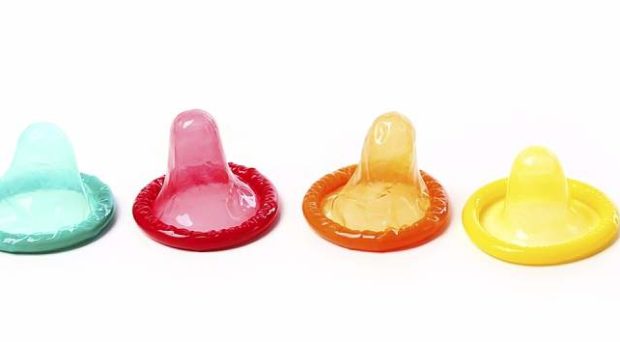 Some countries have shown us that this can be done. Over a 15-year period, employing a multi-component program including active contraceptive promotion, England has reduced teenage pregnancy by over 50%. This decline has occurred in every single district of the country.

Ethiopia is another outstanding example. Civil war and famine in the mid-1980s had catastrophic effects on the country. However, over a 12 year-period, with an ambitious basic health worker program, Ethiopia has increased contraceptive use in married adolescents from 5% to nearly 30% . It has also halved the rate of child marriage and female genital mutilation, although this decline is more marked in some provinces than in others. These countries have shown that with good leadership and strong management progress is possible.

Source: We must acknowledge adolescents as sexual beings – On Health