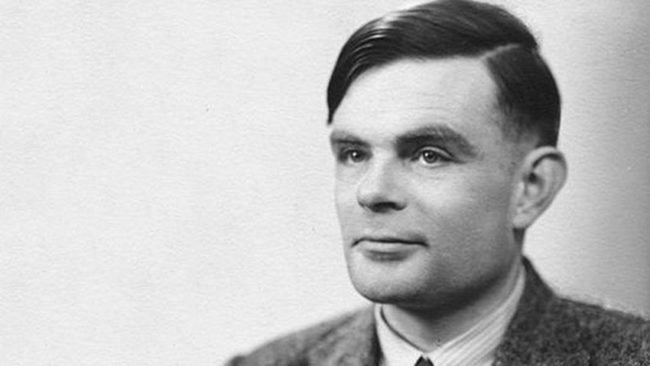 Scotland is set to introduce its own ‘Turing Law’, after England, Scotland and Northern Ireland introduced legislation to pardon historically illegal gay sex offences in January this year.

Previously raised in October, if approved by the Scottish Parliament it would mean that all convicted gay and bisexual men would receive a formal pardon for past convictions for their “crimes”.

The bill will be announced this week, BBC News reports.

The pardon would only apply to men as gay and bisexual women were never legally criminalised.