On Tuesday afternoon President Jacob Zuma survived his 8th vote of no confidence in Parliament. Despite the massed forces of the opposition to his rule, both outside and inside the ANC, he is still the President of the Republic of South Africa. On the face of it, he has reason to swagger. There was a secret ballot, and he survived. But beneath that, the story is much more complicated. The group of ANC MPs, who owe their political allegiance, their salaries and their careers to the African National Congress, 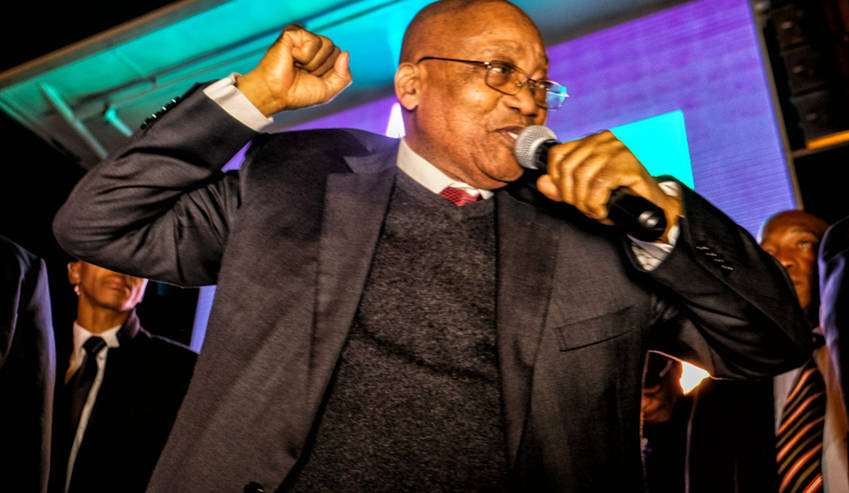