The ANC on Tuesday evening celebrated the defeat of the constitutional motion of no confidence in President Jacob Zuma despite the narrowing margin of 198 against, 177 for, and nine abstentions, in a secret ballot. But in clinching this victory in the political battles, both inside and outside the governing party, has the ANC lost the war as the 2019 election looms? By MARIANNE MERTEN. 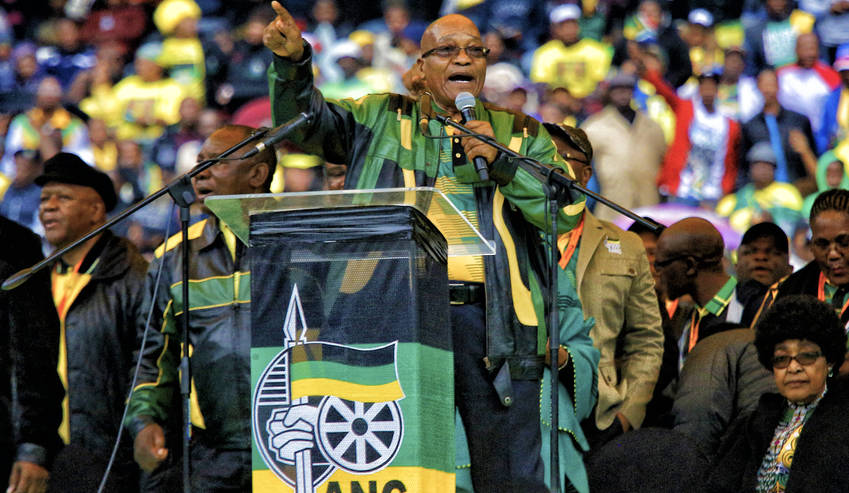 What deals were made behind the scenes will only become clearer in the coming days and months, but with a secret ballot there’s always plausible deniability, an important ingredient in the politics of this time. ANC Chief Whip Jackson Mthembu indicated it was not important right now who may have voted for the motion or abstained from the ANC ranks. “That’s not our main focus right now. The focus is: the motion was defeated,” he told reporters after the vote outcome announcement.

But already on the night emerged a train of thinking that may have persuaded those with misgivings to throw their lot behind Zuma. According to at least two ANC insiders the thinking goes something like this: the no confidence motion was too close to the December ANC national elective conference where new leaders are set to be elected. Once that’s done, this new unencumbered leadership will criss-cross the country, interacting with communities to persuade them, again, to back the governing party in the 2019 election.