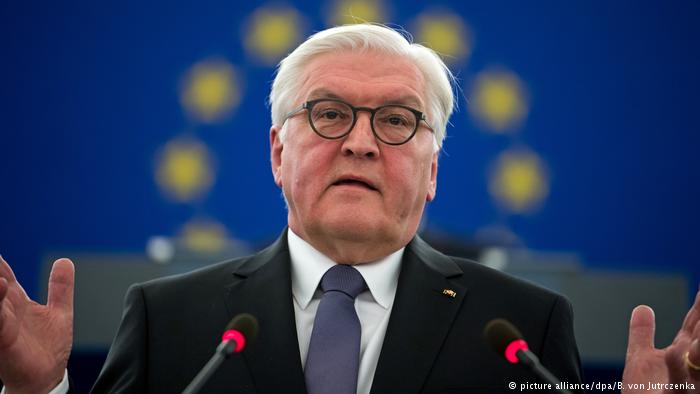 German President Frank-Walter Steinmeier has signed a bill legalizing same-sex marriage in the country. The change in legislation will take effect as of October 1 at the earliest.

President Frank-Walter Steinmeier signed the “marriage for all” bill into law on Thursday, his office announced.

The final step in the process to legalize gay and lesbian marriage comes three weeks after the country’s lower house of parliament, the Bundestag, approved the legislation at the end of June.