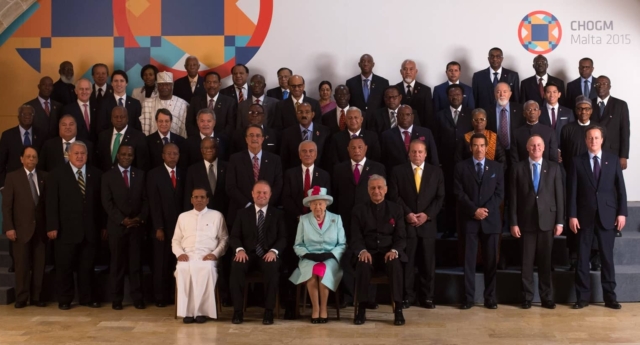 The Commonwealth has granted legal recognition to an LGBT group for the first time.

The group of countries, comprised primarily of former territories of the British Empire, have a poor record on LGBT rights.

Many maintain anti-gay laws that are a part of British colonial legacy, with archaic penal codes and laws criminalising gay sex that were simply never repealed across the vast majority of the Commonwealth.

However, over the past few years activists have made a concerted push to get the Commonwealth to address LGBT issues.