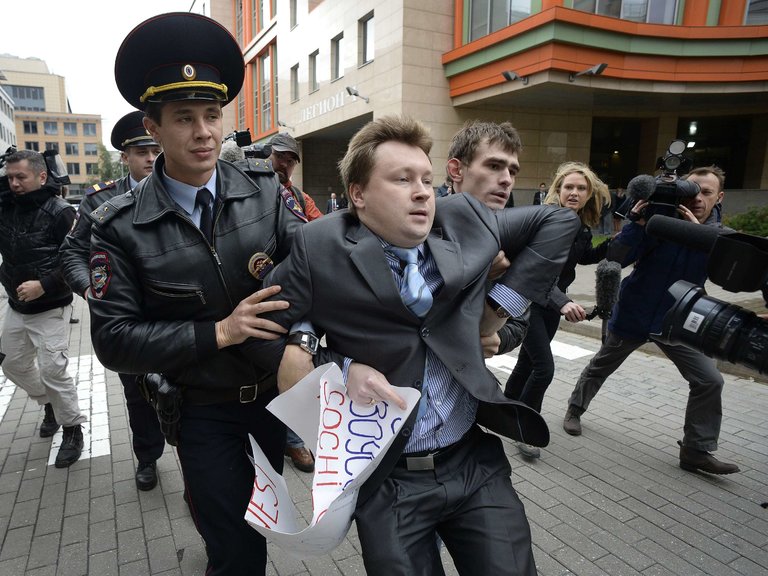 Russia’s prohibition of what it considers the promotion of homosexuality is discriminatory and violates freedom of expression, Europe’s top human rights court ruled on Tuesday, in a stinging rejection of laws that rights groups say have been routinely used as cover for abuse and violence.

Homosexuality was decriminalized in Russia shortly after the fall of the Soviet Union, but gay, lesbian, bisexual and transgender people are often subject to discrimination, persecution and worse.

The prohibition, which was codified in national law in 2013, has been seen as a central plank of President Vladimir V. Putin’s nationalist appeal, one that has positioned Russia as a defender of Christian and traditional values, and the West as decadent and godless.