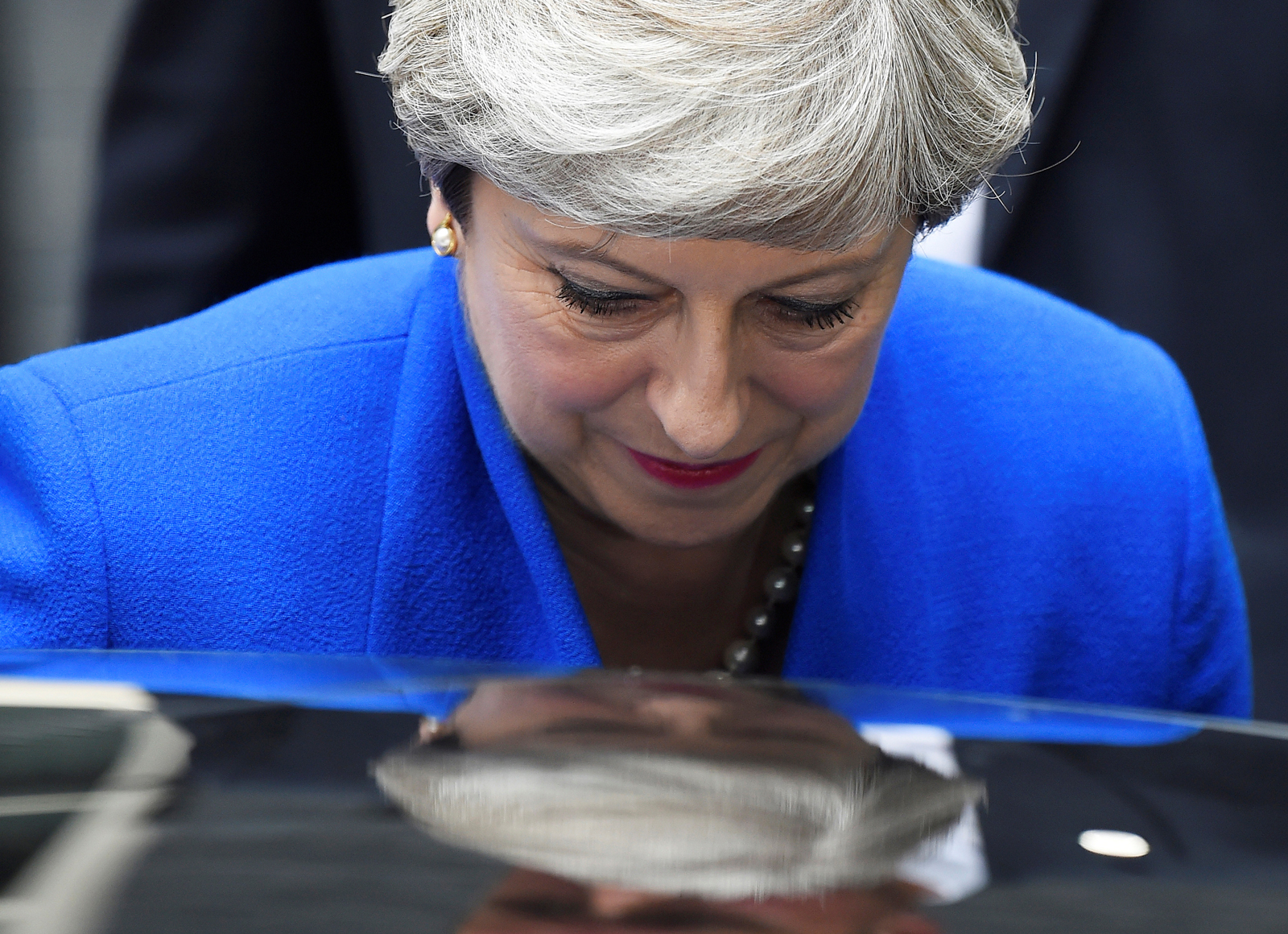 To understand the sensational outcome of the British election, one must ask a basic question. What happens when phony populism collides with the real thing?

Last year’s triumph for Brexit has often been paired with the rise of Donald Trump as evidence of a populist surge. But most of those joining in with the ecstasies of English nationalist self-assertion were imposters. Brexit is an elite project dressed up in rough attire. When its Oxbridge-educated champions coined the appealing slogan “Take back control,” they cleverly neglected to add that they really meant control by and for the elite. The problem is that, as the elections showed, too many voters thought the control should belong to themselves.