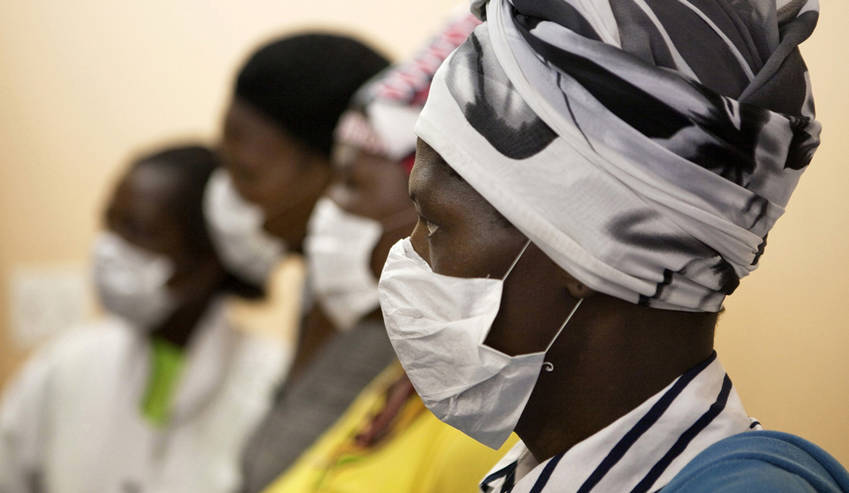 South Africa is making progress against tuberculosis (TB) but much more needs to be done. This was the message presented by Dr Nazir Ismail, the head of the Centre for Tuberculosis at the National Institute of Communicable Diseases (NICD). He was speaking at the South African Aids Conference in Durban on Wednesday.

Ismail was presenting results from a study conducted between 2004 and 2015 that was published earlier in 2017.

The study found that over the 12-year period, there were over three million microbiologically confirmed pulmonary cases of TB. However, this excludes KwaZulu-Natal for the period 2004-2010 for which data was unavailable. But rates of TB are dropping. In the last three years of the study, TB cases dropped between 4% and 6% year on year.