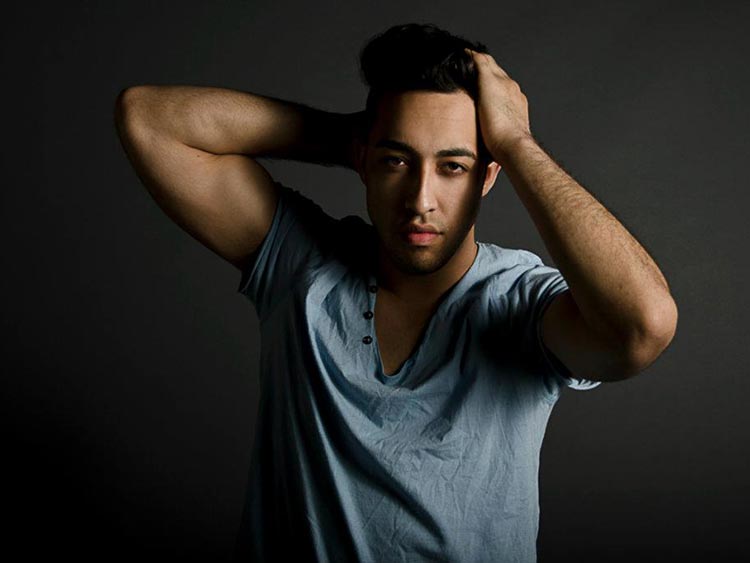 When I was 14, I found the word bisexual through a Google search. I did not know you could have crushes on both girls and boys. I thought at a certain age there would be a sorting hat a la Harry Potter to tell me if I landed in the “straight” house or the “gay” house. So, when I found the world bisexual, a word that encompassed my feelings, I was ecstatic.

Ten years later, I still identify as bisexual. And I’m just as ecstatic to proudly claim bisexuality. I write and speak about bisexuality while being an advocate for our community. In my advocacy, I frequently am asked why I identify as bisexual rather than pansexual, queer, or many of the other fluid identities. While I am a queer man, in the sense that I am not cis heteronormative, I most closely identify with the label bisexual.