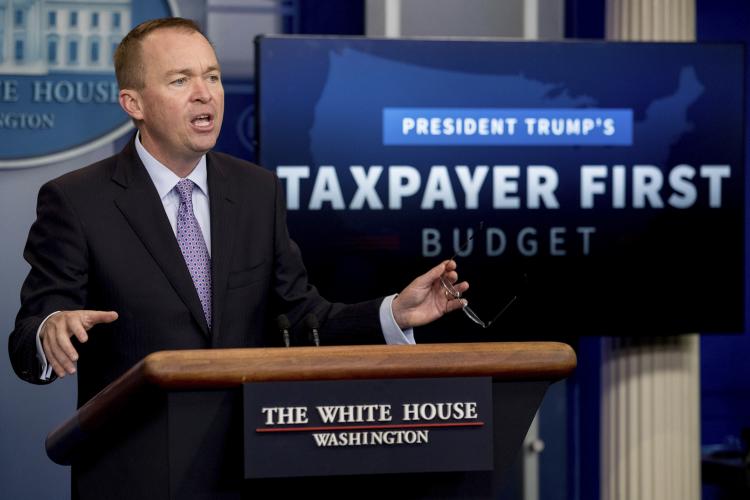 A president’s first budget plan is one of the milestones in his or her transition from the nominee of a political party to the leader of the entire nation. Ideally, the federal budget is a blueprint for progress toward several shared goals, including fiscal responsibility, the safety and security of the United States, and the alleviation of social ills including poverty and unemployment. Unfortunately, the 2018 budget plan unveiled by the Trump administration on May 23 is out of balance on several accounts.

Rather than attempting to unify the country after a dispiriting election year, the $4.1 trillion budget plan reflects a radical shift in priorities. In order to pay for a $54 billion increase in defense spending of dubious value and without accounting for the costs of a planned major tax cuts, the Trump administration proposes to slash spending on almost every other discretionary program