I missed this when it first appeared, but it is notable on several fronts:
It is not only White/Coloured/Asian voters who strongly disapprove of Zuma, but also Black voters, who have turned against him in a big way.
Disapproval of Jacob Zuma is also hurting his favoured successor, Nkosana Dlamini-Zuma (and conversely, benefiting his arch-rival, Deputy President Cyril Ramaphosa)
Remarkably, (at least in metropolitan areas) DA leader Musi Maimane has as much support as Dlamini-Zuma.

There are obvious caveats in interpreting this data. Political opinion polls in South Africa do not have a strong record, and this poll was conducted only among metropolitan voters. Rural sentiment will be substantially different. Even so, it does no look good for Zuma and his supporters, come the ANC elective conference in November.

If polls hold water, then President Jacob Zuma’s approval rating has hit rock bottom and seven out of 10 South Africans believe he should step down. 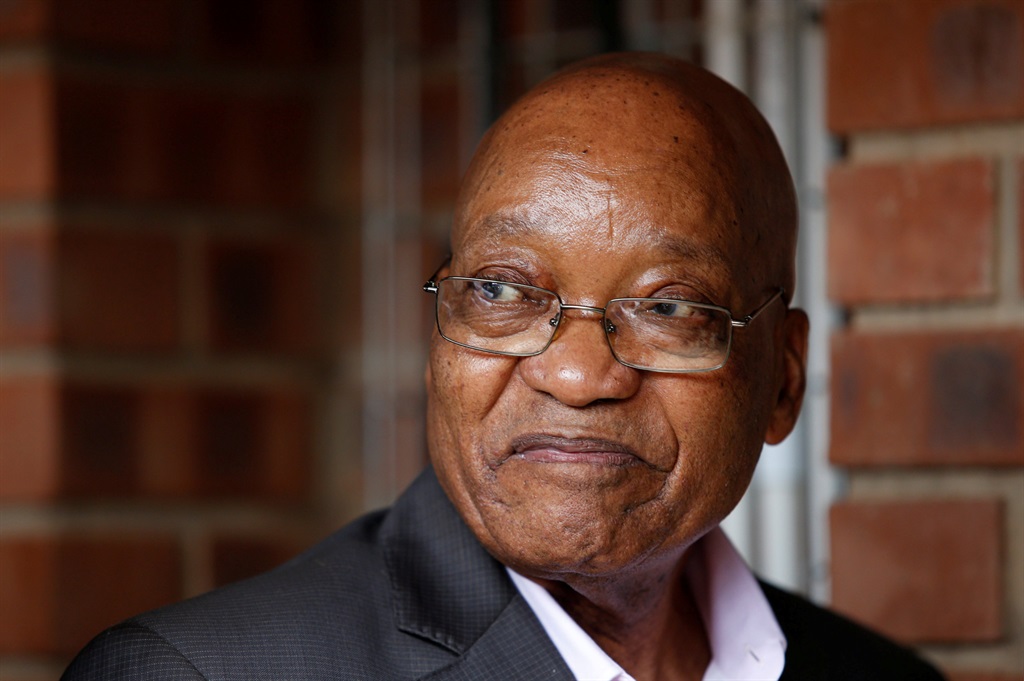 Asked whether Zuma should resign as president, 74% of 1000 South Africans said yes. The poll was conducted after Zuma’s controversial reshuffle of his Cabinet last week.

White, Indian and Coloured respondents held stronger views, with 84% calling for his resignation compared with 69% of black respondents.