A Conservative MP admitted in a police interview that some of his election expenses were wrong but excused the errors on the grounds that he had no previous political experience, according to a report on how police handled the inquiry. 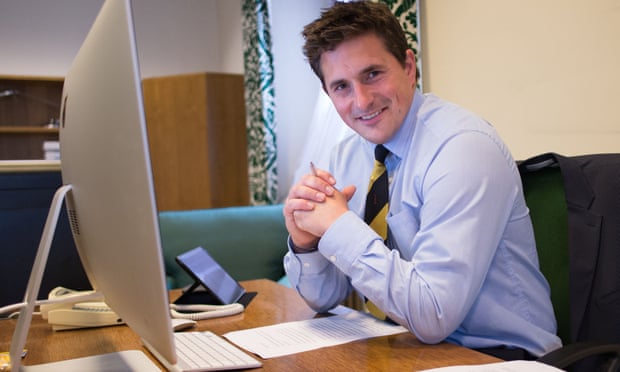 Johnny Mercer, Tory MP for Plymouth Moor View, was investigated by police after the general election in 2015 and a file was handed to the Crown Prosecution Service (CPS). It was decided, however, that there was insufficient evidence to charge him with any offence.

A Devon and Cornwall police report from the time states that Mercer had acknowledged during an interview that “some of his claims had been wrong” but had argued that they were minor, did not take him over election spending limits and that this was understandable given his lack of political experience.

The admission calls into question the Conservative party’s claim that “the local agents of Conservative candidates correctly declared all local spending in the 2015 general election”.