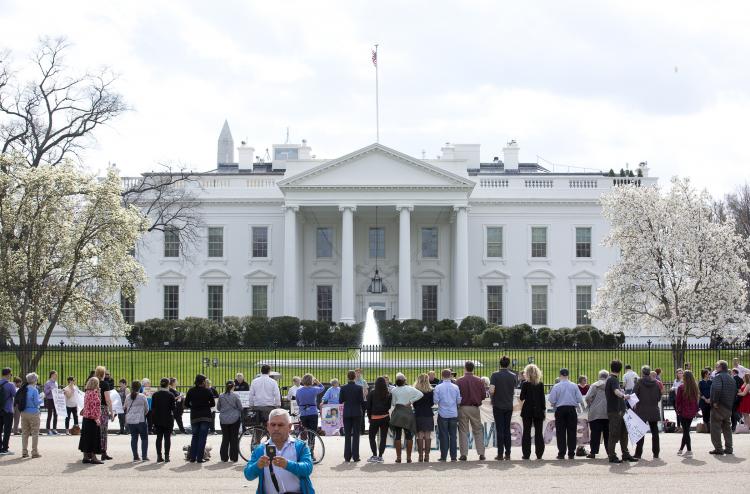 A group of more than 4,000 religious sisters and clergy, including priests, brothers and deacons, sent a letter to every U.S. senator, member of Congress and President Donald Trump voicing support for the refugee resettlement program.

“Our nation has long prided itself on providing refugee families an opportunity to start a new life and the chance to contribute to the continued flourishing of our country. Now, when the need is so great, is not the time to waver in our commitment to this tradition of welcome,” said the letter dated on March 27 and released by the Franciscan Action Network in Washington.

Through executive action, Trump has sought to suspend the refugee resettlement program as part of a temporary travel ban affecting some majority-Muslim countries. Different federal judges have temporarily halted the ban, even after revisions were made to it, and asked for an extension in March to keep it from going into effect saying that it discriminates based on religion.

Even as the future of the executive order is decided, Catholic agencies and organizations that work with refugee resettlement or advocate for refugees, are bracing for what could happen should the ban be upheld.