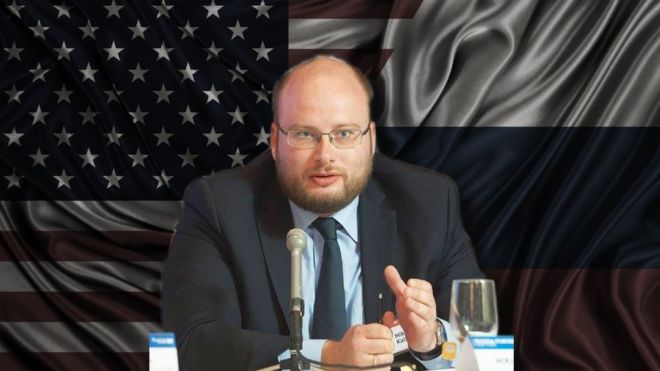 The BBC has learned that US officials “verified” a key claim in a report about Kremlin involvement in Donald Trump’s election – that a Russian diplomat in Washington was in fact a spy.

So far, no single piece of evidence has been made public proving that the Trump campaign joined with Russia to steal the US presidency – nothing.

But the FBI Director, James Comey, told a hushed committee room in Congress last week that this is precisely what his agents are investigating.

Stop to let that thought reverberate for a moment.