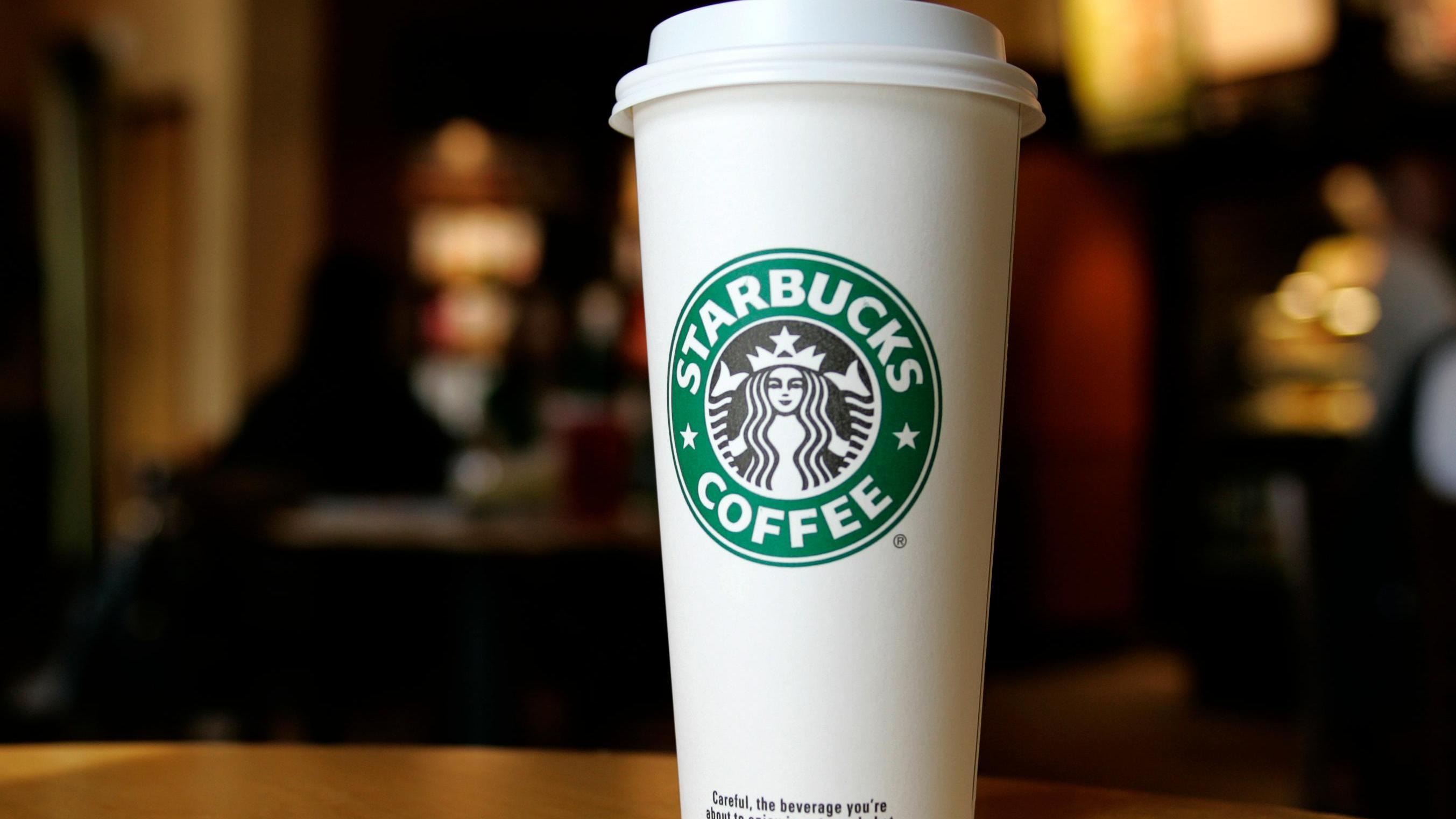 Charging 25p for every disposable coffee cup would help to cut the number used by up to 300 million a year, a study has concluded.

A charge would be far more effective than the policy adopted by Starbucks and Costa of offering a 25p discount to customers bringing a reusable cup to the store.

About 2.5 billion disposable coffee cups are used annually in the UK but waste companies said last year that only one in 400 was recycled because of the difficulty of separating the plastic inner lining from the paper.

Source: The Times & The Sunday Times