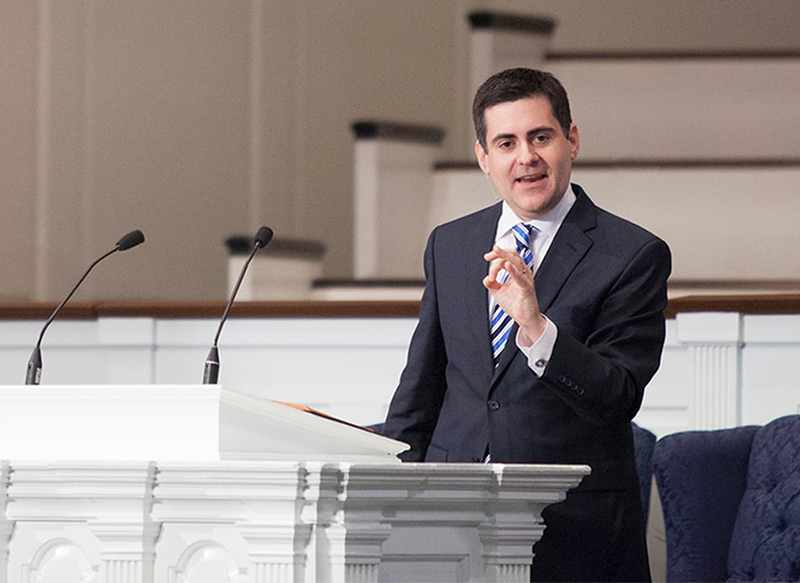 For Russell Moore, whose sharp criticisms of Donald Trump voters nearly cost him his job as the public voice for America’s largest Protestant denomination, the path to regaining a prophetic platform is just beginning.

Moore started down that trail this week. After apologizing for being “unnecessarily harsh” during the campaign, he received a vote of confidence from the executive committee of the Ethics and Religious Liberty Commission, the public policy arm of the Southern Baptist Convention.

Moore, the ERLC’s president, also apologized individually to at least seven prominent Baptists who felt he had mismanaged his public platform, according to Southern Baptist and Trump campaign adviser Johnnie Moore (no relation).