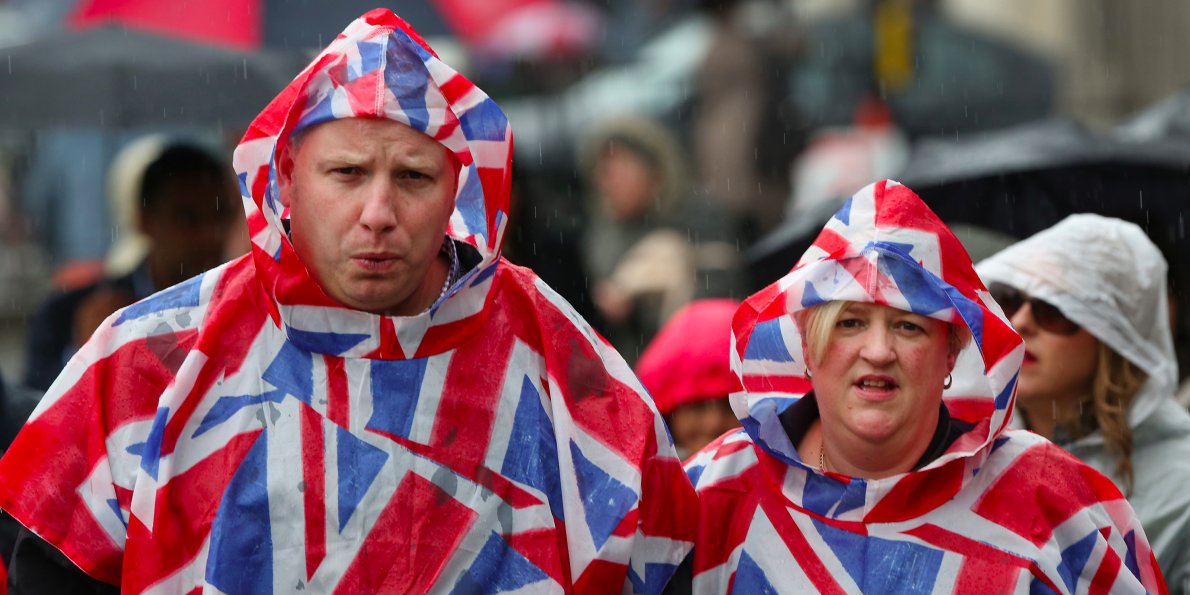 Britain’s households have become increasingly pessimistic about the country’s economic prospects after Brexit, according to survey data from analytics firm Markit.

The findings are based on a representative cross-section of the British population that participate in the monthly Markit Household Finance Index, which is compiled from data from 1,500 respondents collected by polling firm Ipsos MORI.

The results come as Prime Minister Theresa May prepares to trigger Article 50 on Wednesday.

The survey found that the proportion of people expecting the economy to fare better over the next ten years as a result of Brexit has fallen to 29% from 39% last July.

Meanwhile, the proportion who think the UK’s economic prospects have got worse has risen from 42% to 53%, resulting in a net balance of -24% — down sharply from the -3.5% last July.