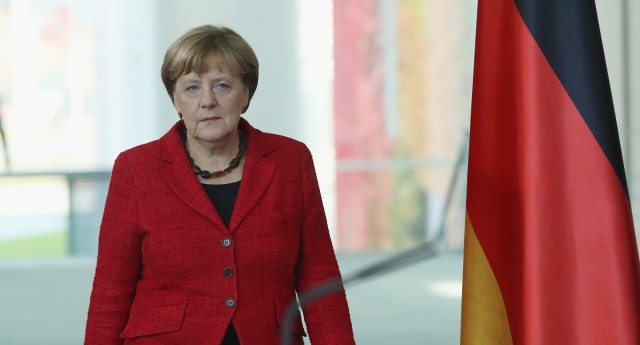 At present, Germany is governed via a Grand Coalition comprised of the centre-left Social Democratic Party (SPD) and Angela Merkel’s right-wing Christian Democratic Union (CDU), along with the Christian Social Union in Bavaria.

According to The Local, SPD Bundestag leader Thomas Oppermann said: “In the future, marriage should be possible as well for same-sex couples.

“I hope that the CDU and CSU can finally change their spots.”