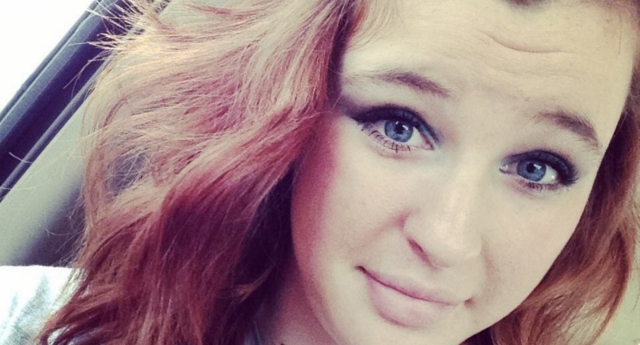 A man whose 16-year-old daughter killed herself after years of bullying over her sexuality has publicised her suffering to raise awareness.

The Julia Derbyshire Campaign has been started by her father, with the associated hashtag #SASSY (Support Against Self-Harm and Suicide in Youth), to raise awareness about mental health.

Julia, who lived in Warrington, in Cheshire, passed away in 2015 after she came out as gay to a friend.

She moved to Missouri with her family when she was four, and was apparently a happy enough child until she was 12, when she told someone she thought was her friend that she “might like girls”.