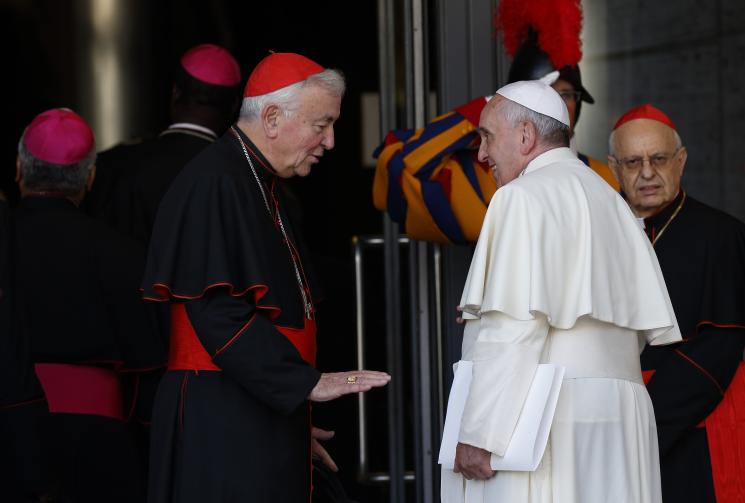 As the United States engages in fierce debates over refugee resettlement, its role on the global stage and the implications of electing an anti-establishment president, similar scenes are unfolding across Europe, where populist political leaders are gaining traction and borders are tightening up.

The head of the Catholic Church in the United Kingdom, Cardinal Vincent Nichols, says one way to combat “a corruption of the democratic system” that he believes can accompany this strain of politics is for politicians to model their rhetoric on that of another European leader, Pope Francis.

“The biggest challenge in political leadership is not to play to people’s fear but to genuinely appeal to what is best in them and to lead from what is best, not from what is worst,” the cardinal told America.