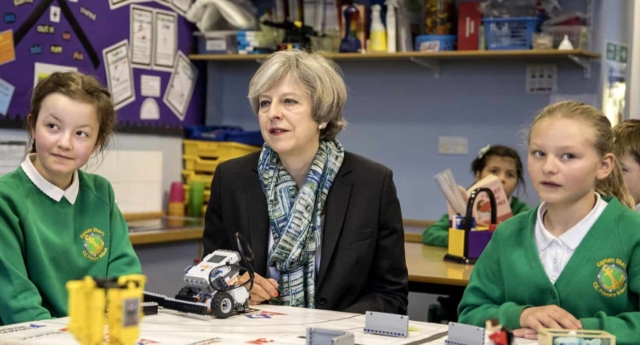 MPs have passed a government amendment to make sex and relationship education mandatory.

Education Secretary Justine Greening had drawn up plans that she would act to make SRE mandatory in all schools, after pressure on the issue from sexual health and children’s campaign groups.

The plans do not include a commitment to LGBT-inclusivity, but LGBT charity Stonewall says it will be “working with the Government to ensure [LGBT issues] are reflected in updated guidance for schools”.

Her plans were given the green light by MPs today in a vote in the Commons, with the amendment to the Children and Social Work bill passing with near-unanimous support.