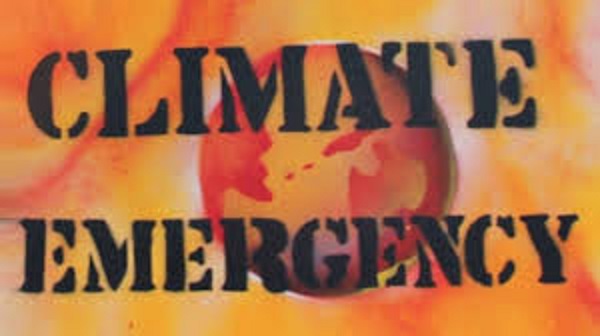 The motion before us had been prepared by a group of Green, Liberal Democrat and Independent councillors. On the night, it was proposed by Green Party Cllr Gary Lloyd, and seconded by myself. The discussion was given extra urgency (not this was needed), by being conducted on Thursday, the hottest day on record for the UK, in an airless council chamber. Although the motion as presented was not passed, there was clear progress. It was obvious that we were all agreed on the principle of the motion, but there were concerns about the detail, particularly the lack of attention in the motion to the financial implications, and the possible demands on an already overstreached staff.

However, we did pass a compromise amendment, by Independent Cllr Kirsten Ellis and LibDem Mayor John Robini, which makes clear our concern and intention to deal with this, but leaves the detail to a working party, which will report back at our next meeting.

This is clearly disappointing: I would have prepared both a formal declaration of emergency in principle, even if watered down to deal with the concerns, coupled with a working party to sort out the detail. This was not to be. However, there could still be some benefits.

First of these, could be to broaden the scope of the declaration. It was notable that Cllr Ellis’ compromise statement referred not only to a climate emergency, but also to the problems of biodiversity. This is important: the emergency we face is not only about climate, but covers the full range of environmental problems: climate, biodiversity, plastic pollution and more.  Further, the words “climate emergency” have been used so freely, they are in danger of becoming devalued. Perhaps it would be more appropriate to refer to the “environmental crisis”.

With the extra time (two months) for the working party to consider all the implications, perhaps they can come up with some very specific, very local and definitely actionable ideas. They will have the examples of Godalming, Woking and other local towns, to consider. For example, I like the Godalming decision to agree to erect public drinking fountains, which could reduce local consumption of plastic water bottles. Here in Haslemere, I would like to see these installed (depending on budget) on suitable sites in the town, as well as in Hindhead and Grayswood. 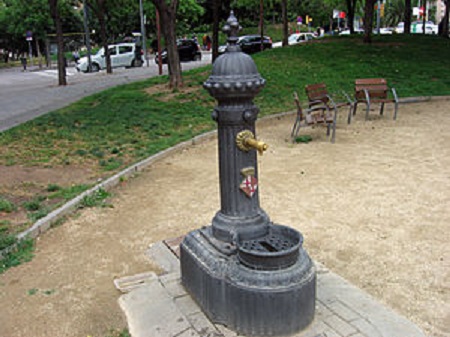 So yes, the failure to formally declare an emergency was a disappointment – but not an unmitigated one. There could be some compensating advantages in the delay. We have taken only the first step, but as someone pointed out to me on Twitter, it is not possible to take any next steps – until we have taken the first step.