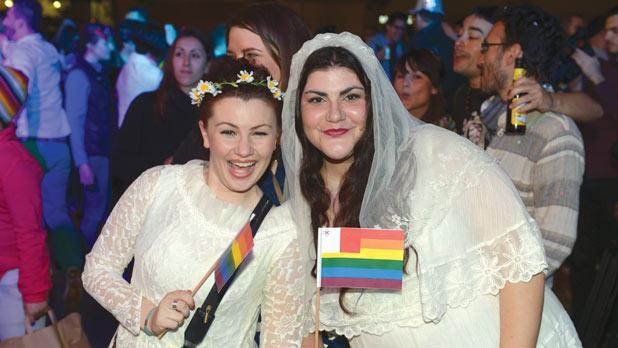 Gay marriage could soon be introduced in Malta as a Marriage Equality Bill is in the process of being drafted, Civil Liberties Minister Helena Dalli announced this afternoon.

Speaking during an event organised by the NGO Drachma, the minister said the Civil Union Law gave gay couples the same rights as heterosexual couples under a different name. The government was now also “changing this”.

“You are not going to believe this but, just yesterday, I was revising a bill on marriage equality,” the minister said prompting a round of applause by those present.

“Our civil union law is already on a par with marriage. All the rights are there and it’s just different in name so we’re changing that. We’re working on it,” Dr Dalli said.

Same-sex unions were approved by Parliament in Malta on April 14, 2014. The Opposition had abstained.