Living in a community that recognizes gay marriage can improve the mental health of all teens, according to a new study. 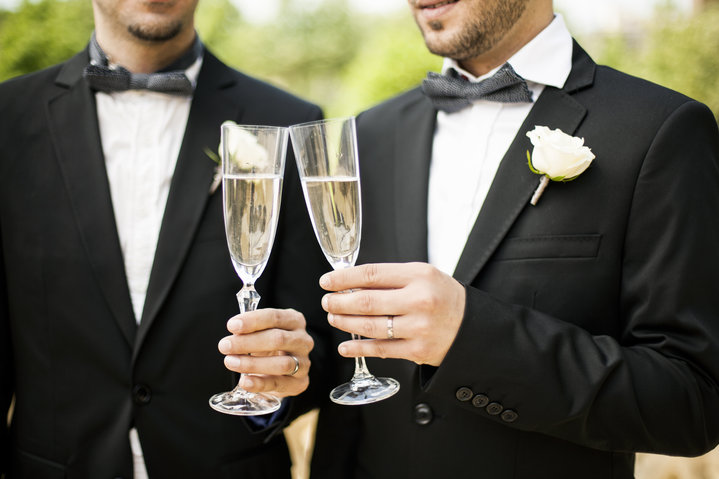 State marriage equality laws enacted in the years before the 2015 Supreme Court ruling were linked to lower rates of suicide attempts among all high school students but especially among teens who identified as gay, lesbian, bisexual or unsure. Ultimately, the researchers found, for every year that same-sex marriage laws were in place, 134,000 fewer teens attempted suicide.

This is noteworthy because queer teens are more than four times as likely to attempt suicide as their straight peers.

While the study doesn’t demonstrate that these laws actually caused a reduction in suicide attempts, lead study author Julia Raifman theorized that having equal protection under the law may account for much of the change.