Ongoing division within the Church of England became apparent after its synod decided “not to take note” of a report on marriage and same-sex relationships. Those who responded to a Guardian callout say not enough is being done for gay Christians and that a split in the wider Anglican communion may be on the horizon. 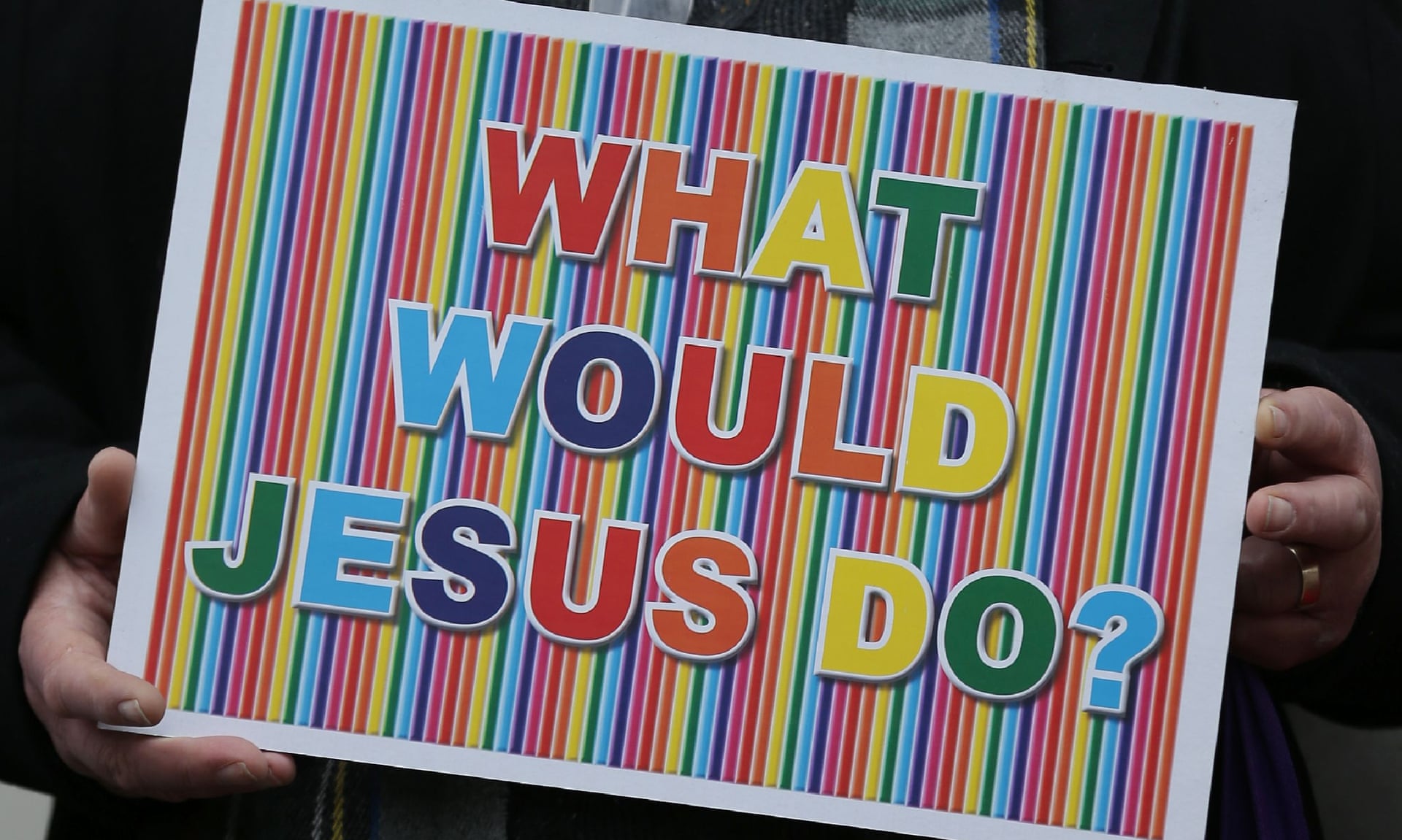 The published report, which upholds the traditional teaching on marriage, resulted in a mixed reaction among Anglicans. Some were pleased the church recognised the need for “a fresh tone and culture of welcome and support” for gay Christians. Others felt it did not go far enough in accepting same-sex unions, whereas some believed it put the church’s biblical tradition at risk.