The Conservatives’ new housing minister, Dominic Raab, belonged to a private Facebook group that argues for council housing to be sold off at market value, healthcare to be privatised, and the return of workhouses for the poor. 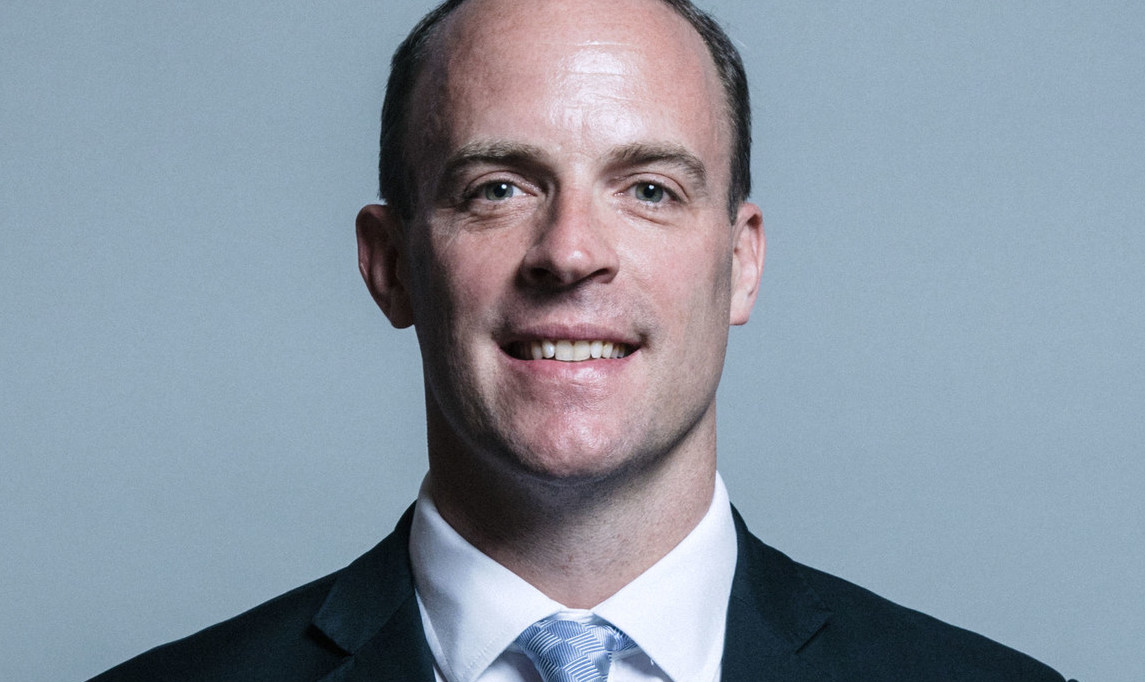 Raab was, until Thursday morning, one of 14 members of a closed group called the “British Ultra Liberal Youth — The Ultras”, which was set up about seven years ago. He withdrew from the group after being approached for comment.

Raab told BuzzFeed News: “I wasn’t aware of this group, let alone that I had inadvertently and mistakenly been linked on Facebook. I have corrected it, and needless to say I do not support its aims.”