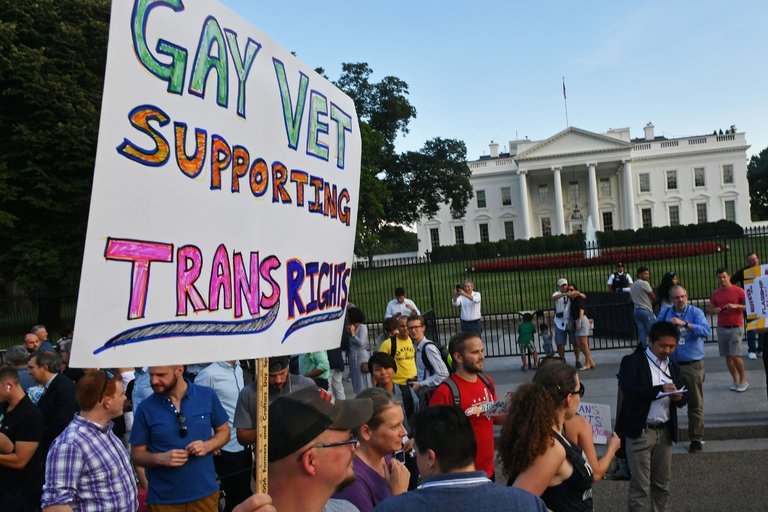 In July, President Trump announced on Twitter that “the United States Government will not accept or allow transgender individuals to serve in any capacity in the U.S. Military.” A presidential memorandum said the military could discharge transgender service members by March 2018.

But in the case brought by a transgender service member, the judge issued an injunction Monday, saying “The effect of the Court’s Order is to revert to the status quo.”