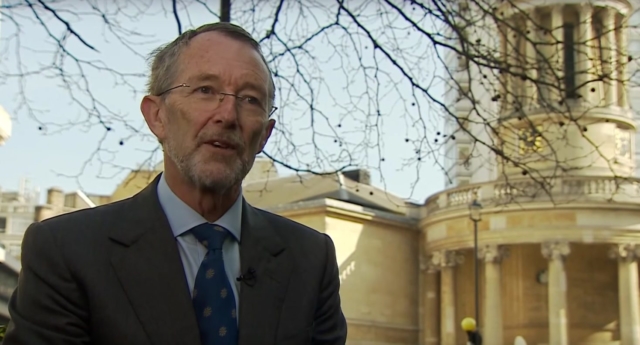 A former NHS exec has lost his legal case, after being sacked axed for a row over gay adoption.

Richard Page had been employed as a non-executive director for a National Health Service trust, as well as separately serving as a family court magistrate in Kent.

Page came to prominence in 2015 in his role as a magistrate, when he indicated in a court case that a gay couple should not be permitted to adopt because it was “natural and in the interests of a child to be brought up by a mother and father”.

He subsequently made multiple media appearances, insisting it was always “better for a man and a woman” to be parents, and lashing out at same-sex parents.