Every student learns about Magna Carta, the ancient scroll that enshrined the rights of barons against the arbitrary authority of England’s monarchs. But most have never heard of its arguably more important twin, the Charter of the Forest, issued two years later in 1217. This short but powerful document guaranteed the rights of commoners to common lands, which they could use for farming, grazing, water and wood. It gave official recognition to a right that humans nearly everywhere had long just presupposed: that no one should be debarred from the resources necessary for livelihood. 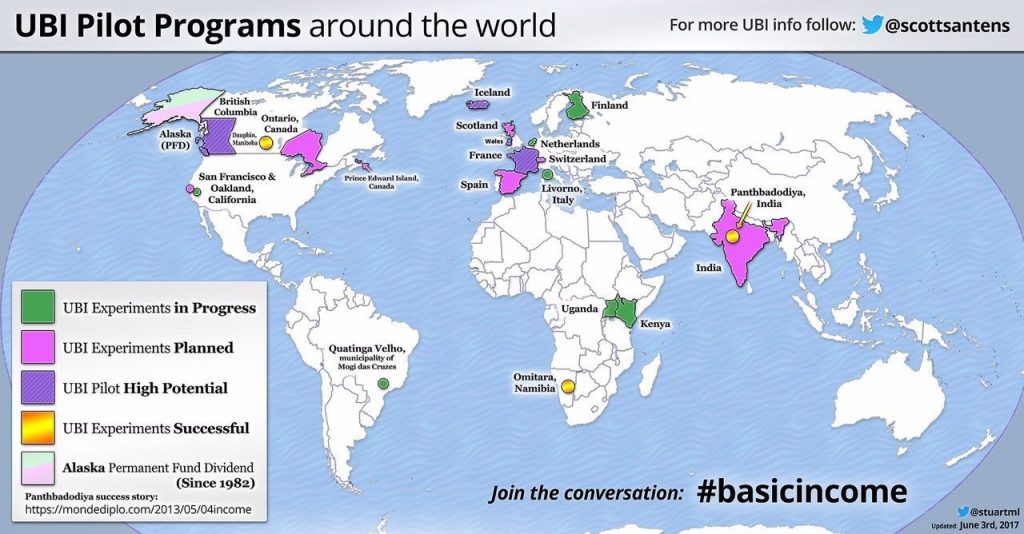 But this right – the right of habitation – came under brutal attack beginning in the 15th century, when wealthy nobles began fencing off common lands for their own profit. Over the next few centuries, the enclosure movement, as it came to be known, shifted tens of millions of acres into private hands, displacing much of the country’s population. Excluded from the basic means of survival, most were left with no choice but to sell themselves for wages for the first time.