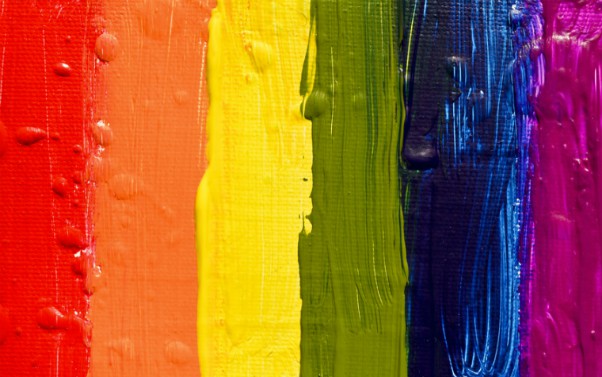 Paris and Berlin will reportedly reject requests for Brexit talks to move on to a possible transitional arrangement until the so-called “divorce bill” is settled, in a huge setback to Theresa May after her well received speech in Florence.

In that speech, the Prime Minister proposed a two-year transitional period after the UK leaves the EU, in a bid to break the deadlock of the negotiations.

But, according to the Financial Times, any hope of moving on to discussion of establishing a transitional deal will be effectively vetoed by France and Germany, until the question the UK’s exit settlement is fully agreed.

Source: Shortage of adopters and foster carers can be tackled if we think outside of gender norms