How wealth taxes can raise billions more without scaring any horses

Raising taxes is never easy. Raising taxes with the government’s slim parliamentary majority is harder still. Raising taxes on wealth in those circumstances, given our diverging senses of fairness is…  not a walk in the park. But that doesn’t mean it doesn’t need doing, and the good news is that significant progress can be made despite these constraints. 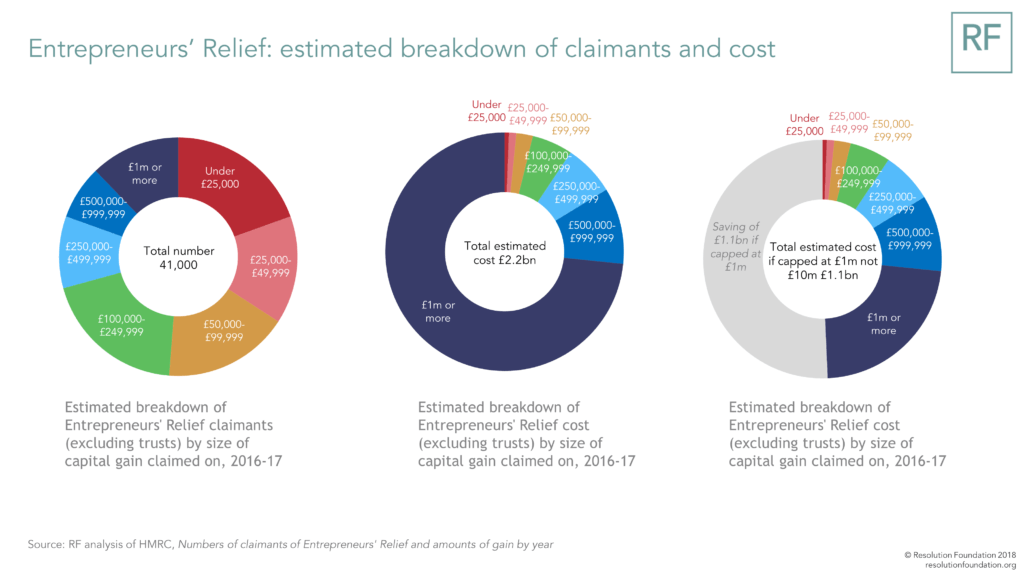 Labour members are significantly more opposed to Brexit than Jeremy Corbyn is, with 72% of them thinking their leader should fully support a second referendum, according to a study of attitudes in the party.

The polling, part of an ongoing wider academic study into attitudes in various parties, found that only 18% opposed Labour campaigning for a second referendum, while 88% would then opt for remain if such a vote was held.