A heterosexual couple have won their legal bid for the right to have a civil partnership instead of a marriage.

The Supreme Court unanimously ruled in favour of Rebecca Steinfeld, 37, and Charles Keidan, 41, from London.

The court said the Civil Partnership Act 2004 – which only applies to same-sex couples – is incompatible with the European Convention on Human Rights.

Ms Steinfeld said she hoped the government does the “right thing” and extends civil partnerships to all.

“We are feeling elated,” she told the BBC outside court. “But at the same time we are feeling frustrated the government has wasted taxpayers’ money in fighting what the judges’ have called a blatant inequality.” 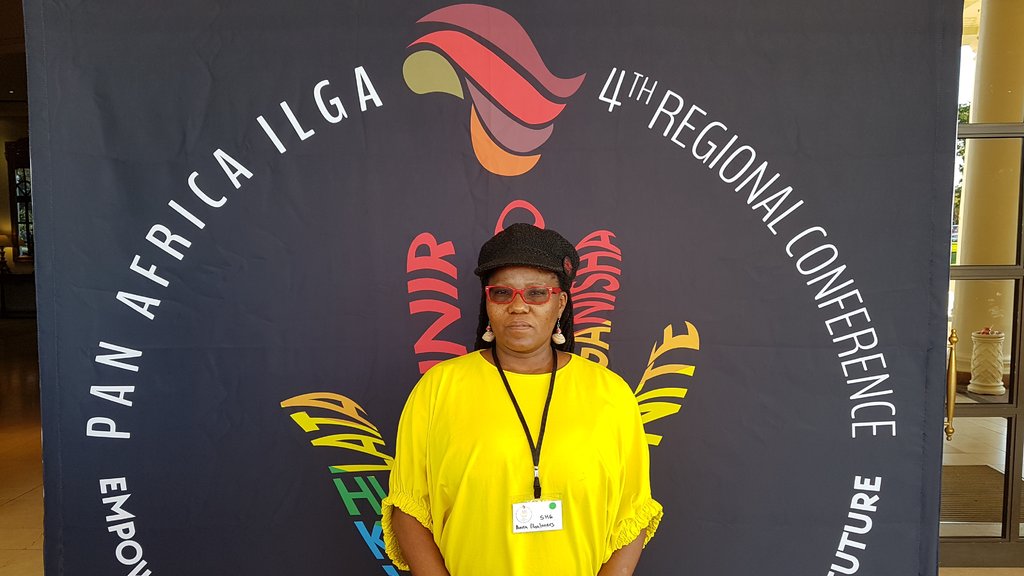 In Botswana, one of several countries with laws from British colonial era rule, a hearing is imminent that will challenge a law banning same-sex sexual activity that can result in up to seven years in prison. Anna Mmolai-Chalmers, coordinator of Legabibo, a member of the International Lesbian, Gay, Bisexual, Trans and Intersex Association, or I.L.G.A., in Botswana that co-hosted the Pan Africa I.L.G.A. regional conference in Gaborone earlier this month, said the success of a recent suit granting a transgen PRAGUE:  The Czech government on Friday backed draft legislation that would make the country the first post-communist member of the European Union to legalise same-sex marriage.

The legislation was drawn up by a group of 46 mostly leftist and centrist members of parliament from six of the nine parties in the lower house, including the populist ANO (Yes) party of billionaire Prime Minister Andrej Babis.

Alongside its “agreement with the bill”, the government also called for “a broad social discussion” of the “sensitive subject” of same-sex marriage in a Friday statement.Source: Czech Republic To Be First Post-Communist Nation With Gay Marriage