While magnetic resonance imaging (MRI) has been used to study sex differences by observing the structure of the brain, the morphology has rarely been explored in transgender women (i.e. assigned male at birth) diagnosed with gender dysphoria.

In a recent study, researchers from the Medical School of the University of São Paulo, Brazil, decided to investigate this by recruiting 80 participants between the ages of 18 and 49 years. They were categorized into four groups of 20 members each: cisgender women, cisgender men, transgender women who had never used hormones, and transgender women who had used hormones for at least a year. MRI scans were then used to look for differences in gray and white matter volume of the brains.

It was revealed that both groups of transgender women had variations in the volume of the insula in both hemispheres. The insula is a region of the brain that reads the physiological state of the body, thus being responsible for body image and self-awareness.

Gender confirmation surgeries can improve the quality of life of transgender people, according to new research.

Researchers in Germany followed 156 patients who underwent male-to-female transition surgery at the University Hospital Essen. The patients’ well-being was assessed using a variety of questionnaires, including one developed by the researchers specifically for transgender people. After surgery, 75 percent were more strongly satisfied with their lives, and 67 percent were satisfied with their outer appearance as a woman. The findings, which were presented last weekend at the 33rd European Association of Urology conference in Denmark, suggests that gender confirmation surgery can be valuable for certain patients.

New rulings from federal appeals courts that have found an existing civil rights law against sex discrimination also prohibits anti-LGBT discrimination are shaking up the landscape for protections for LGBT people in the workplace.

Source: Rulings in favor of Title VII protections for LGBT workers on the rise

The Africa Liberal Network (ALN), Africa’s largest affiliation of liberal political parties, met in Accra, Ghana from 2 to 4 March 2018 for their 14th annual General Assembly meeting. This year we were graciously hosted by ALN member party, the Progressive People’s Party (PPP) of Ghana, where they helped us welcome member parties from 24 African countries, and partners from various European countries. Delegates met in their annual meeting to discuss ALN matters as well as the theme of this year’s General Assembly:

It is apt that we met in West Africa, with countries where liberals govern on a national or regional basis, such as in Senegal and Côte d’Ivoire act as shining examples of the opportunities and prosperity which can be created and sustained by liberalism in action. We live in a world where the liberal democratic values and the institutions that uphold it is under constant threat. This is a challenge to regional and global cooperation, human rights, and liberal values of tolerance, peace, and justice. Nevertheless, African liberals have a unique opportunity to continue to rise against the tide and provide beacons of hope for the globe. The role of opposition parties in African countries are as important as ever and liberals must remain critical voices of opposition with promises of hope for all citizens.

Quora , CONTRIBUTOR Opinions expressed by Forbes Contributors are their own. 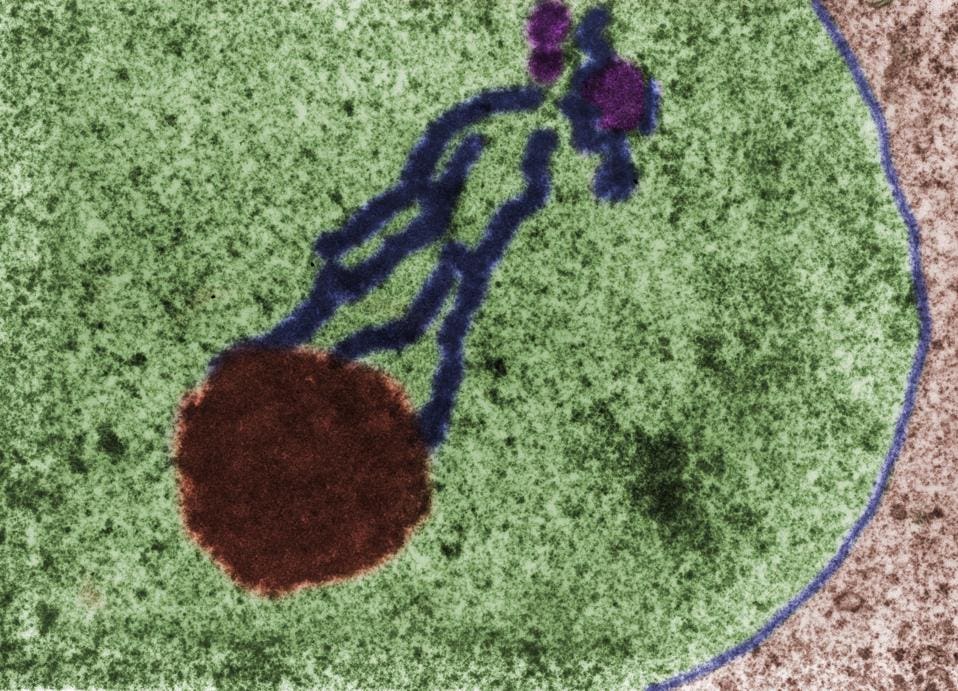 What role do sex chromosomes play in the identities of transgender people? originally appeared on Quora: the place to gain and share knowledge, empowering people to learn from others and better understand the world.

Biological sex is purely determined by the choice of sexual differentiation pathway, which is guided by genes on the sex chromosomes (though not exclusively, for example: WNT4 on chromosome 1).Testis-determining factor (TDF) or sex determining gene Y (SRY) located on the Y chromosome is one such gene. SRY is largely responsible for testis formation. It is not the only gene, and a variety of pathways and proteins are involved in this process of sex differentiation, some even located in the autosomal regions, but SRY is… special.