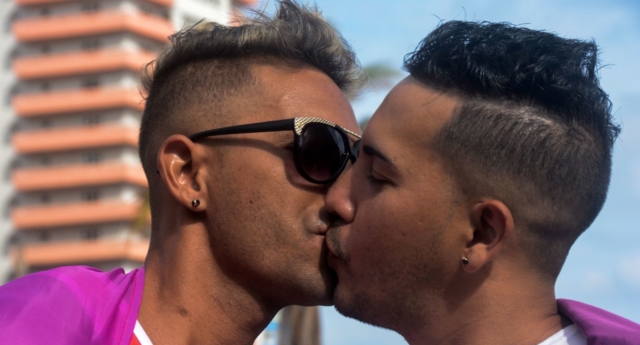 Gay sex could be about to be legalised in eight Caribbean countries.

The potentially momentous ruling would come about through Trinidad-born LGBT rights activist Jason Jones, who is taking his country to court in an effort to decriminalise homosexuality.

The European Court of Justice has ruled that sexual orientation tests can’t be used to rule on asylum applications. Hungarian officials sought to examine a Nigerian man’s application on the grounds that he is gay. 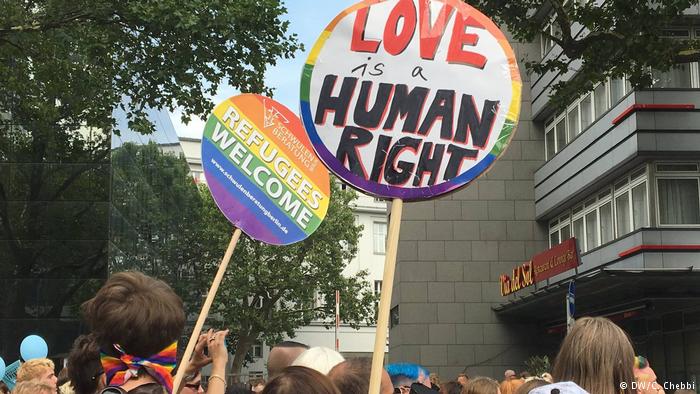 Hungarian immigration officials were wrong to make a Nigerian asylum applicant undergo psychological tests to determine whether or not he was gay, the European Court of Justice (ECJ) ruled on Thursday.

The ruling effectively bans the testing of sexual orientation to determine the right to asylum, declaring it to be “disproportionate” and an invasion of “the most intimate aspects” of life. 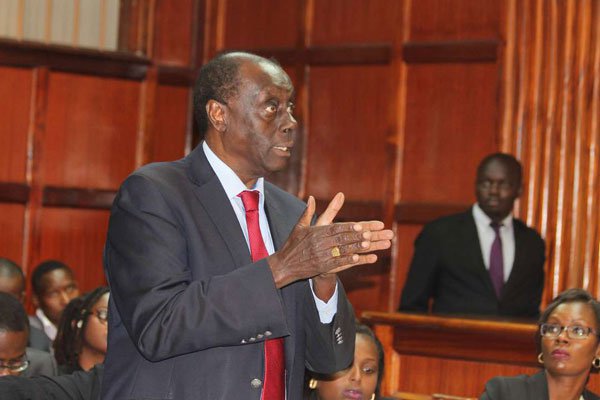 A group seeking to quash provisions of the law that make it illegal for consensual same sex will call expert witnesses to support its case.

Appearing before a three-judge bench on Thursday, Senior Counsel Paul Muite said the group would call a psychiatrist to explain sexual orientation and why the State should not regulate intimate matters.

Mr Muite said the experts would table reports to demonstrate biological and social conditions that lead to a person’s sexual orientation.

Mr Eric Gitari moved to court to decriminalise sections 162 and 165 of the Penal Code. He said the parts were discriminatory and contravened provisions of the Constitution such as right to equality, freedom from discrimination, human dignity, freedom and security of the person and right to privacy.