Skip to content
The overwhelming dominance of Haslemere and Waverley councils by one party, is not healthy. We need some fresh voices, for more constructive discussion reflecting a range of views.
For the county council by-election on May 2nd, the local Liberal Democrat team has deliberately not named a candidate, because we believe that the independent, Nikki Barton, will be a hard-working, excellent councillor. She has a strong record as a local volunteer, a town councillor, and previously, on the county council from 2013 – 2017. We know that she shares many of our concerns, and will fight hard to protect local interests – including the threatened library. 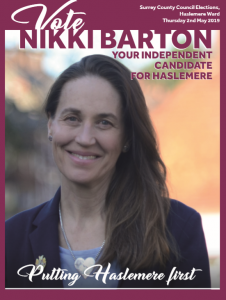 For the borough election in Haslemere East and Grayswood, you can vote for three candidates – but we have just two candidates. We recommend that you use your third vote to support the Green candidate, Gary Lloyd.

Similarly, in the town elections for Hindhead and Shottermill, I recommend that you lend your additional votes to the Green candidates, Bella Bramley and Rebecca Slama in Hindhead, and Claire Matthes in Shottermill.

Here in South West Surrey, we have local elections next month, on Thursday May 2nd, for Waverley borough council,and also for the Haslemere town council  – and I’m a Liberal Democrat candidate, for both.
For Waverley, I’m a candidate in the  ward of Haslemere East and Grayswood: 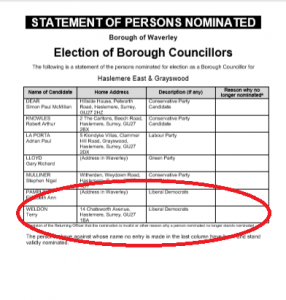 (For the town of Haslemere, I’m standing in the Critchmere ward).
So – who am I? What drives me, as a candidate?

END_OF_DOCUMENT_TOKEN_TO_BE_REPLACED

The government’s own declared target is to build 300 000 new homes a year – but instead of building more, the number of new housing starts is down on last year. The number of new homes registered by housebuilders with the National House Building Council (NHBC), representing 80% of the national total, was just 159 617: not much more than half the annual target.

Housebuilding declined sharply in London and the Midlands last year as political and economic uncertainty around the shape of Brexit hit the housing market, according to industry figures.

The number of new homes in London registered by housebuilders with the National House Building Council (NHBC) in 2018 fell 10% from the previous year to 16,069, the biggest annual drop since 2016. In the east Midlands and West Midlands, registrations were also down 10%, to 13,447 and 13,087 respectively following two strong years. 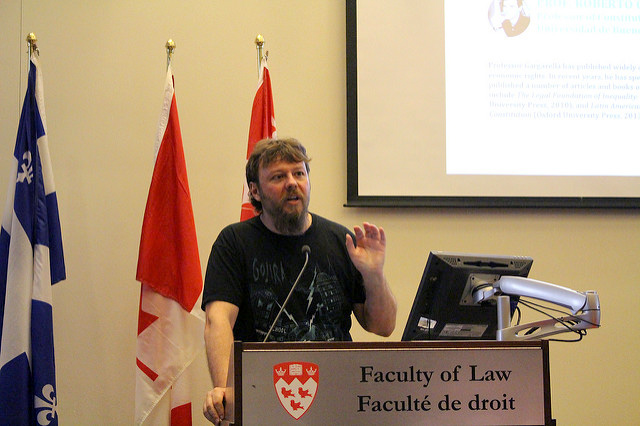 The first independent, UK-specific opinion poll on UBI (Universal Basic Income) that I have seen, shows that a plurality of voters would support its introduction, with 48% “in favour” and just 25% against. However, there’s a catch: the degree of support drops sharply, when asked whether they would be prepared to pay for it, either by way of increases in tax, or by cuts to existing welfare programs.

There’s little point in paying too much attention to the detailed numbers. Voters are not really able to make an informed opinion without more information. The degree of support or opposition would likely change, depending on the proposed level of UBI payment proposed, and the associated cost.  However, the mere fact that a substantial proportion of voters have expressed for the idea in principle, shows that this is an idea that merits further serious debate.

Further debate, and research, is needed. We need greater definition of just what is meant by “basic” income. Would in include housing costs? Who would qualify – all citizens, or adults only? If children also qualify, at what level? What existing benefits would it replace? What would it cost?

To estimate the cost, we need to know more about how potential recipients would respond. Would a significant number of people simply choose not to work, so reducing the government tax take, as some opponents fear? Or would the removal of the existing disincentive for benefit claimants to find part-time work, lead to more people supplementing their basic income payments with part-time work, or risk-taking in setting up new businesses? Supporters argue that this could expand the economy and the tax take – making the project affordable.

Fortunately, the work has begun. There have been a number of experiments and research studies already, in many parts of the world (in both rich and poor countries). The SNP government in Scotland recently announced its own plans for an investigation. Politically, the Green Party has incorporated the principle or a UBI in its formal policy platform. It is time for other parties to join the debate.

This is a book about multiple emancipations. What would it take for all women to be free – by unshackling the countless numbers who are financially dependent on men? What action would free up enough people, men and women, to care for others who might otherwise live in fear, especially in countries where much more social care will be needed in the very near future? 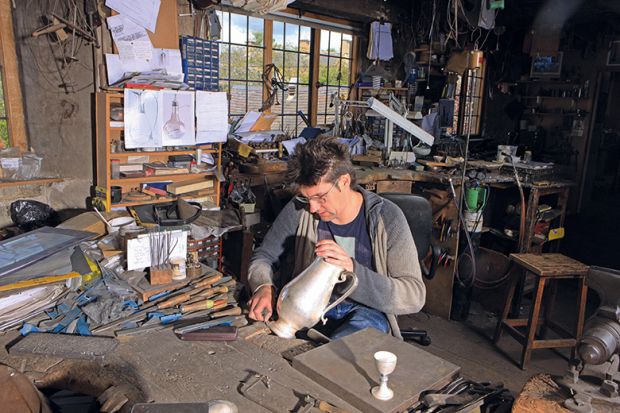 Philippe van Parijs and Yannick Vanderborght, an economist and a political scientist, respectively, explain how the academic arguments for a basic income have been growing in strength since they were first made in the late 1700s. Since then, it has become clear to a still small (but growing) group of people that with so many of us no longer able to earn a subsistence income from the land, and with growing automation and ecological limits to sensible consumption, social progress without a basic income cannot be sustainable. Today the vast majority of our food is grown and harvested through automation, and robots make more and more of our goods; but we cannot use machines to care for each other. Not yet – and, if we are to stay sane, hopefully never. A concern with sanity in a book on economics is refreshing

In the USA, as the rich got richer and the poor stagnated, globalisation has been blamed – contributing to the rise of Donald Trump. Evidence from elsewhere is that it ain’t necessarily so. This graph shows that in stark contrast to the US, in the Netherlands, it was the poorest households that saw the  strongest growth in income.

In yesterday’s election, the Dutch electorate saw off the threat from their own yellow haired anti-immigrant populist politician. No co-incidence?

The graph above is included in a December 2016 paper by Torsten Bell and Adam Corlett for the Hans van Mierlo Stichting, arguing that the adverse impact of globalisation on poorer Americans (and British?) implied by the “elephant curve” is not inevitable, but the result of poor policy decisions.

The globalisation debate too often gets simplified into a claim that working people in Western countries have seen their incomes stagnate in recent decades. But the evidence doesn’t support this simplistic case against globalisation. Yes, trade and migration bring with them challenges, but a more equal distribution of growth also depends on domestic policy choices.

It’s an incredibly simple idea: universal basic income – a monthly allowance of enough to pay for your basic needs: food, shelter, education. And it’s completely unconditional: not a favour, but a right.

But could it really be that simple? In the three years that followed, I read all I could find about basic income. I researched dozens of experiments that have been conducted across the globe. And it didn’t take long before I stumbled upon the story of a town that had done it, had eradicated poverty – after which nearly everyone forgot about it.

This story starts in Winnipeg, Canada. Imagine a warehouse attic where nearly 2,000 boxes lie gathering dust. They are filled with data – graphs, tables, interviews – about one of the most fascinating social experiments ever conducted. Evelyn Forget, an economics professor at the University of Manitoba, first heard about the records in 2009. Stepping into the attic, she could hardly believe her eyes. It was a treasure trove of information on basic income.

When Forget found them, 30 years later, no one knew what, if anything, the experiment had demonstrated. For three years she subjected the data to all manner of statistical analysis. And no matter what she tried, the results were the same every time. The experiment – the longest and best of its kind – had been a resounding success.