As an outsider, I prefer not to comment too directly or too often on US internal politics, but Donald Trump’s plans to ramp up military spending and resume the nuclear arms race are not just domestic affairs – they concern us all.

This map, based on 2013 data from a global poll conducted by WIN/Gallup International and designed by reddit user Loulan, is disturbing. It shows that outside North America and the United Kingdom, by far the majority of countries polled saw the United States as the greatest threat to world peace.

The 2013 Gallup report is one of an annual series that polls mostly questions relating to happiness and optimism, but in that year included the question on threats to world peace. The press release for the global reports stated

The US was the overwhelming choice (24% of respondents) for the country that represents the greatest threat to peace in the world today. This was followed by Pakistan (8%), China (6%), North Korea, Israel and Iran (5%). Respondents in Russia (54%), China (49%) and Bosnia (49%) were the most fearful of the US as a threat.

It’s not surprising that Russia, China Bosnia, other Muslim nations and Latin American countries regarded the USA as the greatest threat. Note though, that that view is also shared (albeit to a lesser degree) by Germany, Sweden, Finland and Australia.

The data is admittedly now three years out of date. Since then,  the USA and Iran have reached a degree of rapprochement, and Putin’s military adventures in the Ukraine and elsewhere may have switched American and British views of the greatest threat, from Iran to Russia. On the other hand, a belligerent Trump’s rise to the presidency will not have reduced concerns around the world about the American danger to global peace. If his plans to vastly increase military spending,  resume the nuclear arms race, revoke the Iran treaty and challenge China in the South China Sea become reality, the rest of the world will have even more cause to be concerned. What the world need for greater peace, is more diplomacy, not more arms – yet Trump is planning to cut funding for his foreign service.

Republican Senator Lindsey Graham has told reporters that Trump’s budget proposals are “dead in the water” and will never be approved by Congress.

We should all pray that he is right. 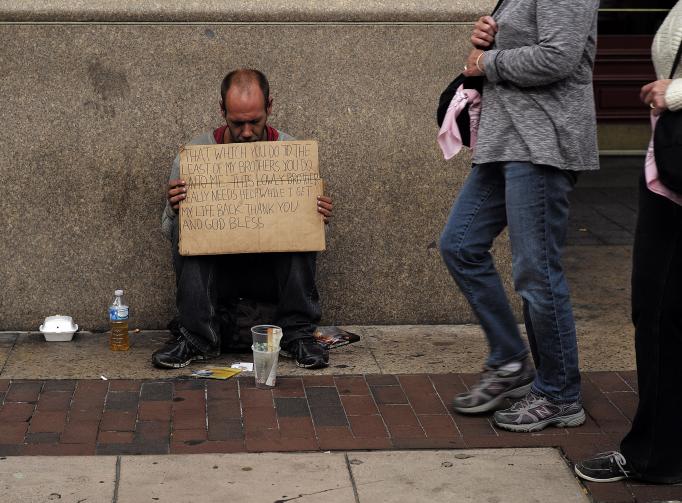 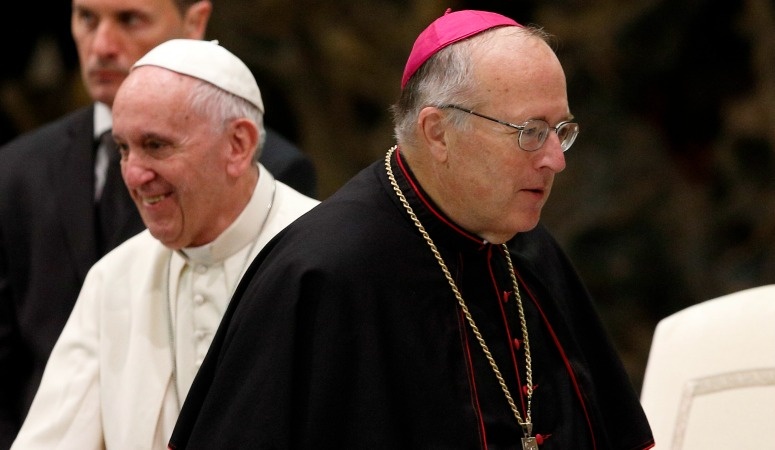 This is supposed to be a honeymoon period for so-called President Trump.

Now consider. Since taking office, he’s made a big show of signing executive orders. It’s one thing though, to sign orders – another to have them put into effect. His most high profile order, to halt immigration from seven Muslim countries, has been a car crash. How many others will in fact become effectively implemented?

There are reports that Trump has found that the job of president of a country of 300 million people is more complicated than running his business – and that he is “surprised” to find it so.